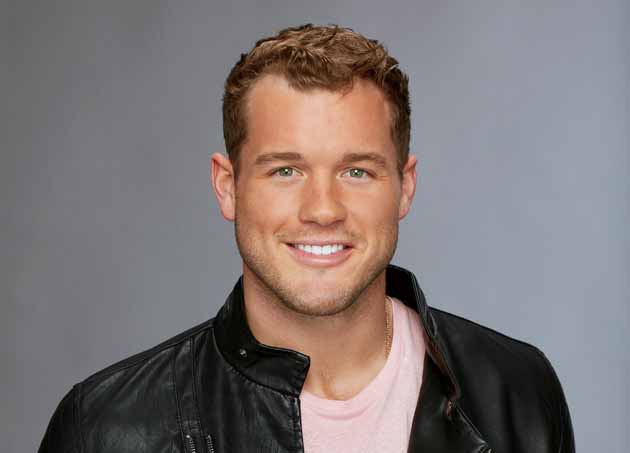 Colton Underwood, the 2019 star of ABC’s The Bachelor heavily promoted during the season for his proclaimed virginity, has come out as gay in an interview with Robin Roberts on Good Morning America.

Watch a clip of the interview below.

He added, “I got to a place in my personal life that was dark and bad.”

“I came to terms with that earlier this year and have been processing it, and the next step in all of this is sort of letting people know,” Underwood said. “I’m still nervous. It’s been a journey, for sure.”

Underwood, a former NFL player whose relationship with Bachelor co-star Cassie Randolph was among the franchise’s more popular storylines before it ended, post-show, acrimoniously, with Randolph filing a restraining order against Underwood and accusing him of stalking and harassment (she later withdrew the order), told Roberts that he “messed up” with Randolph.

“I made a lot of bad choices,” Underwood said. “I loved everything about her, and that only made it harder and more confusing for me.”

“I’m sorry for the pain and emotional stress I caused,” Underwood said. “I wish it wouldn’t have happened the way it did. I wish that I would have been courageous enough to fix myself before I broke anybody else.”

Underwood told Roberts that his emotional turmoil led to suicidal thoughts, like imagining driving off a cliff. “There was a moment in L.A. that I woke up and I didn’t think I was going to wake up,” he said. “I didn’t have the intentions of waking up.” He said the incident was a “wake-up call.”

“I’m like the happiest and healthiest I’ve ever been in my life and that means the world to me,” Underwood said.

JUST IN: Former “Bachelor” star @Colton Underwood speaks his truth and comes out to @robinroberts: “I’m gay. And I came to terms with that earlier this year and have been processing it… I’m the happiest and healthiest I’ve ever been in my life.” https://t.co/PoYJUAPBpA pic.twitter.com/isP7SptUu7