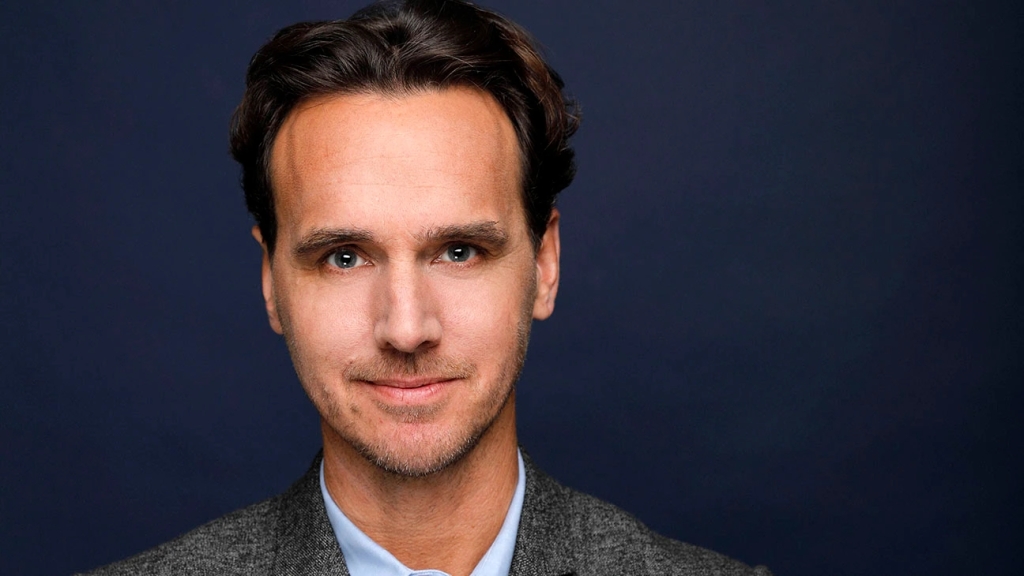 New Fox Entertainment CEO Rob Wade has talked up the potential for TMZ to become a “huge entertainment studio,” setting out his stall at Mipcom Cannes for the first time since he was promoted and international distribution outfit Fox Entertainment Global (FEG) was launched.

“We feel there’s an opportunity for TMZ to be a huge entertainment studio,” said Wade. “21st Century Fox has allowed us to invest and acquire at a time when other networks are consolidating and spending less.”

Having bought the likes of Bento Box, MarVista and TMZ in recent years, Wade was pushed on whether more M&A is incoming, to which he said, “if there’s a company out there that we feel can help grow and scale our business, then we are in the market.”

Speaking alongside FEG head Fernando Szew and Fox Entertainment President Michael Thorn, Wade talked up the rejuvenated outfit as “not wanting to put up walls or hide our content,” backing up Szew’s comments last week to Deadline that Fox can be completely agnostic internationally.

Wade was promotede to replace CEO Charlie Collier earlier this month, who moved to Roku.

“While others are trying to hide content behind paywalls, we see the opportunity of working with networks, producers and distributors to get our content out further, and quite frankly to monetize it” he said. “Whereas before there were four networks there are now 1000 so you need to go to the platforms to monetize your content otherwise it’s just not possible.”

He added: “We can be great partners, buyers and sellers and the good news is we have our chequebooks with us and are excited to share them with everyone in this room and market.”