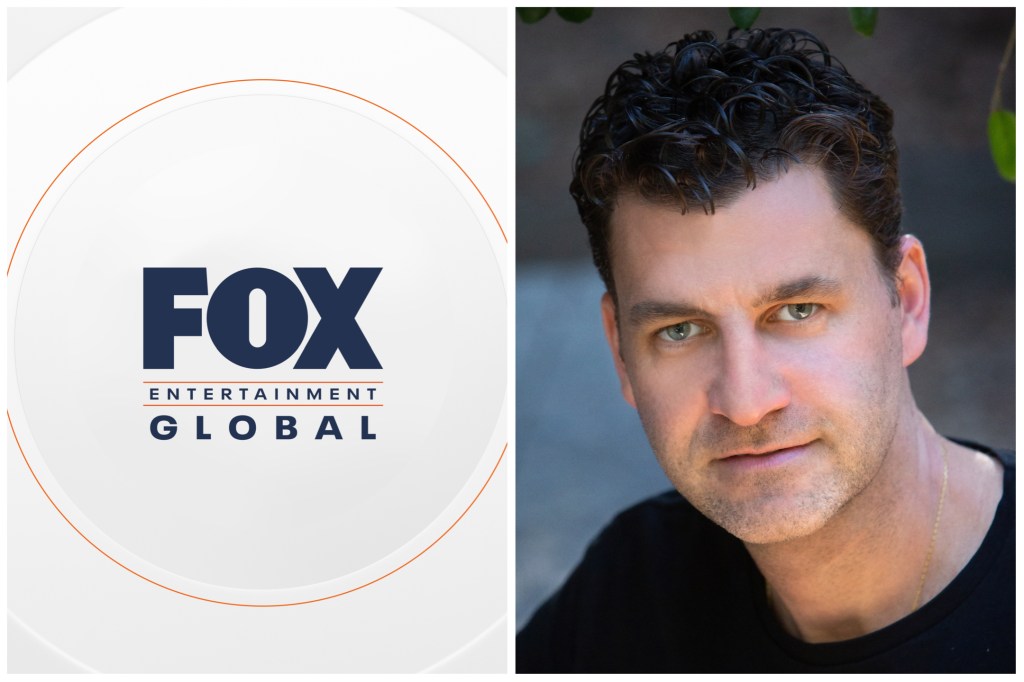 Fox Entertainment is re-entering the international distribution business by launching a sales unit ahead of Mipcom Cannes next month.

Based in LA at the Fox Studios lot, Fox Entertainment Global will unveil a debut slate including the international launches of animated shows such as Dan Harmon’s Krapopolis and the Jon Hamm vehicle Grimsburg and in-house single-cam midseason comedy Animal Control at the international sales confab.

Fox said its sales arm will continue to work with its current unscripted distribution partners, Propagate Content for international and Incendo for Canada. The business has been outsourcing distribution to Ben Silverman and Howard Owens’ Propagate for the past three years, while Incendo has been selling its shows in Canada for the last two.

Fox Entertainment Global will oversee international and multi-platform sales of content from Fox and its portfolio of in-house production studios, plus shows acquired from third-party producers.

He added that the sales unit “strategically complements Fox Entertainment’s long-term strategy of building a disciplined in-house infrastructure that supports its growing portfolio of owned content.”

“For more than three decades, Fox has displayed a commanding ability to seize unforeseen opportunities and, in doing so, scale its business interests alongside the evolution of the entertainment industry,” added Szew. “Now, with an impressive, growing slate of in-house content, this expansion and formation of Fox Entertainment Global is a clear representation of our building on Fox’s undeniable entrepreneurial spirit and absolute independence to bring value to our creative and platform partners.”

Fox’s in-house divisions include unscripted studio Fox Alternative Entertainment, which produces The Masked Singer, I Can See Your Voice and Domino Masters among others; Fox Entertainment Studios, which is behind Animal Control; Gordon Ramsay production venture Studio Ramsay Global; Krapopolis and Grimsburg producer Bento Box Entertainment and its Australia-based subsidiary Princess Bento Studio; the entertainment site TMZ; and Szew’s MarVista, which is known for its catalogue of made-for-TV movies.