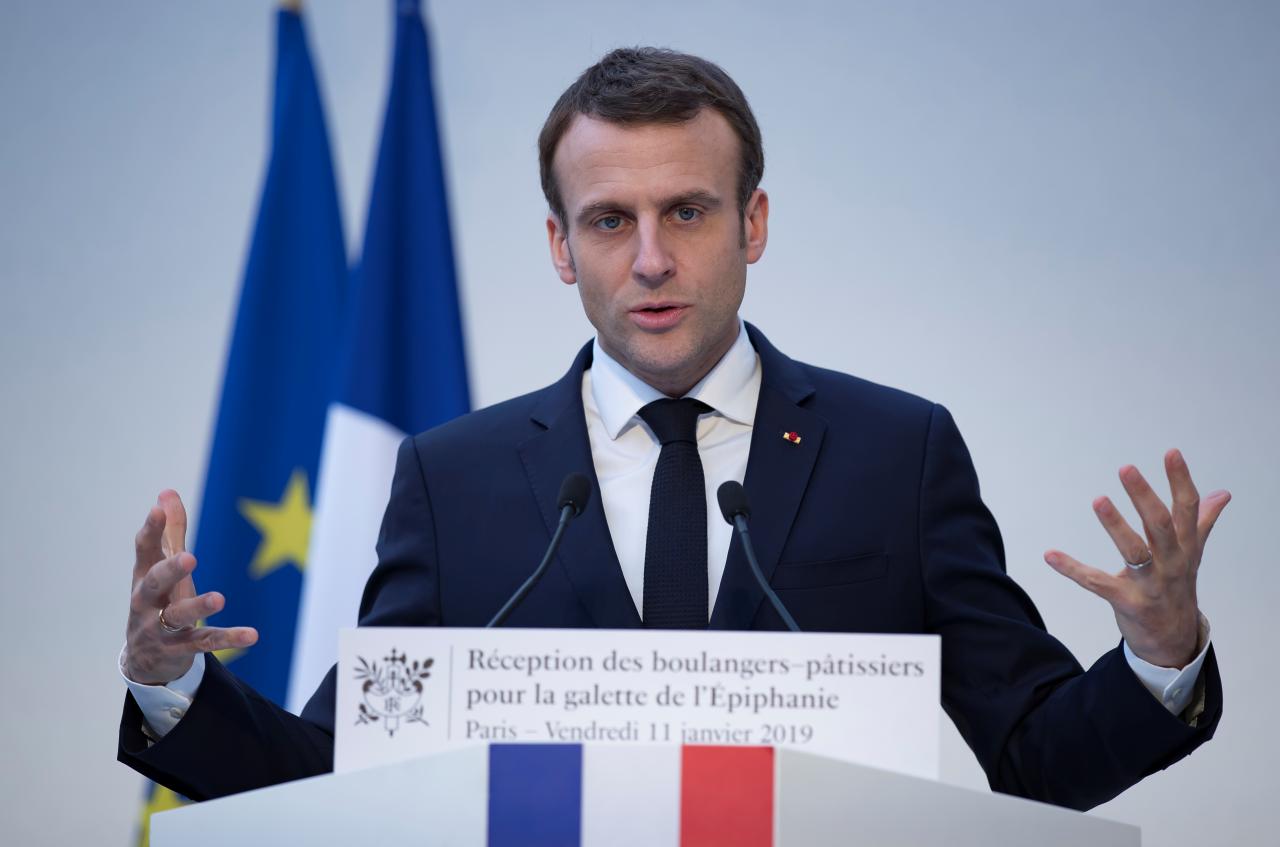 Paris: French President Emmanuel Macron has ordered multiple investigations to be carried out after his phone number, as well as those of his former Prime Minister and the majority of his 20-strong Cabinet, appeared in the leaked database at the heart of the Pegasus Project, The Guardian reported.

French Prime Minister Jean Castex said the Elysee (official residence of the French President) had “ordered a series of investigations”, after vowing to “shed all light on the revelations”, the report said.

But Castex said it is too early to comment or announce any new security measures or other action without knowing “exactly what happened”. He said: “We are going to look at this very closely.”

French politicians expressed shock after the mobile numbers of Macron, former Prime Minister Edouard Philippe and 14 serving ministers, including those for justice and foreign affairs, appeared in the leaked data.

The Guardian said research by the Pegasus Project suggests that Morocco was the country that may have been interested in Macron and his senior team, raising fears that their phones were selected by one of France’s close diplomatic allies.

De Rugy reiterated Wednesday that France and Morocco have an extremely close diplomatic relationship and explanations were needed. He said he was “very shocked that this could have happened between friendly states”, the report said.

He said he had asked for an audience with the Moroccan Ambassador and had referred the issue to the French state prosecutor.

Morocco has said that it “categorically rejects and condemns these unfounded and false allegations”, adding that it was “erroneous” and “false” to say the country had infiltrated the phones of national or foreign public figures, the report said.

Eric Zemmour, a controversial journalist and TV debate-show star who has been labelled France’s most famous far-right ideologue, also appears in the data, The Guardian said.

The report said currently considering whether to run in the presidential election next spring, he tweeted of his own potential targeting: “If the government knew but did nothing, that is a scandal. If they didn’t know, it’s worrying.”