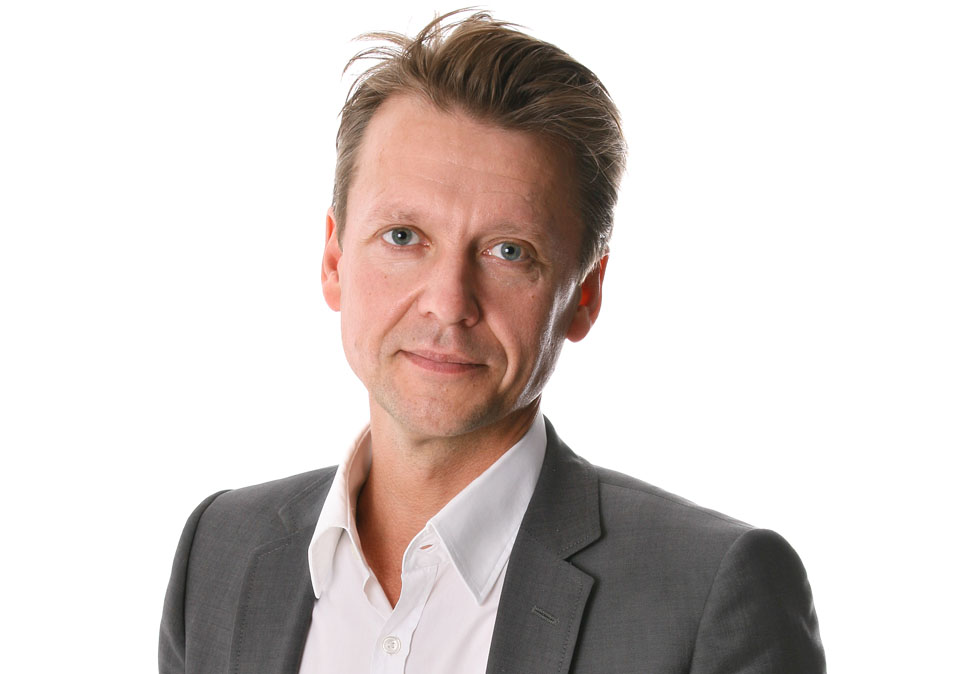 The companies produce across all genres of television and are known for shows such as Strix’s The Farm, which has been adapted in 50 different territories. Morten Mogensen will remain CEO of the 12 labels, and label heads will continue to report to him.

The deal, which has been approved by all of the relevant regulators, will beef up Fremantle’s existing presence in the Nordics, where it has backed companies including Miso Films, the outfit behind The Investigation and The Rain.

To strategically manage the integration between the Fremantle companies already operating in the region and the newly acquired labels, a Fremantle Nordics Board has been established, which will be led by Fremantle Group CEO Jennifer Mullin, together with Fremantle Group COO Andrea Scrosati and other Fremantle Group Executives.

Daniela Matei, Fremantle’s CEO of Nordics & Poland, and Mogensen will work together with the Fremantle Nordics Board on the integration plan between the businesses, they will both report to Scrosati.

Mullin said: “We welcome the new labels and incredible talent into the Fremantle family. We are very proud of our existing businesses in the Nordics who have achieved great success. With the completion of this acquisition, we look forward to working closely with Morten and the great creative talent within our new group and achieving bigger things together within the region.”

In August, RTL Group announced its aim to increase Fremantle’s full-year revenue target to €3B ($3.4B) by 2025. The acquisition of the 12 production labels from NENT Group forms part of Fremantle’s wider growth strategy.