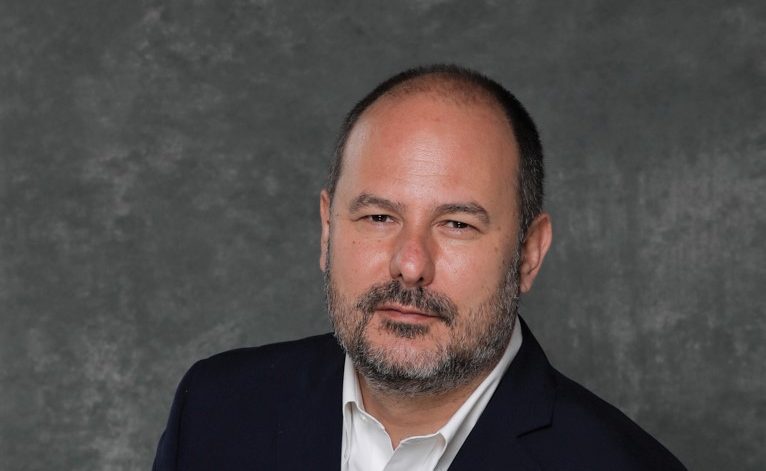 Hollywood no longer holds the same allure for top Italian film and TV talent as a result of Italy’s recent renaissance as a production hub, Fremantle exec Andrea Scrosati told a panel at Rome’s MIA market on Tuesday.

“10 years ago, when Italian talents achieved big success with a film or series, they would get that famous call from Hollywood,” said Fremantle group COO and continental Europe CEO Scrosati.

“Whoever was called by Hollywood, would go to Hollywood, and this was seen as a sign of having arrived,” he continued. “There was a sense that Italian industry was good at forming talents but that at a certain point they would leave.”

The country’s tax credit for film and TV production, first introduced in 2008 and raised from 30% to 40% in 2020; investment in local infrastructure, topped by the overhaul of Rome’s historic Cinecittà film studios, as well as the resulting development of major local companies capable of handling big productions had transformed this state of affairs, he said.

“Today, we see a situation where Italian productions compete in terms of quality, execution and thought, with their counterparts in France, Germany and the U.K.,” he said. “This has been a major step-change, so we have the type of production here, that before you had to go elsewhere to find.”

A key game-changer has been the ongoing renovation and expansion of Italy’s historic Cinecittà film and TV studios, which are currently undergoing a €260m update, he added.

“I remember when I was at Sky, when we were doing our first productions at Cinecittà many years ago, quite frankly, it was embarrassing,” he recounted, recalling his time at Sky Italia, where he spearheaded its drive into local film and TV content.

Fremantle is also playing its part in Cinecittà’s rebirth, having entered into a strategic pact with the studios earlier this which involves the company continuously renting six of its studios for five years.

The company is currently in the middle of shooting Saverio Constanzo’s Finalmente L’Alba, for which it has built one of the biggest sets ever constructed at the studios.

Scrosati also talked about persuading Angelina Jolie to shoot her upcoming film Without Blood, based on a novella by Alessandro Baricco, in Italy.

“She had been planning to shoot it between Los Angeles and Mexico. We explained there were many reasons why it made more sense to shoot the film entirely in Italy and that there was the infrastructure that allowed her to do exactly what she wanted to do,” said Scrosati. “She came and she was extraordinarily satisfied with what she found.”

Scrosati was talking on a panel exploring Italy’s rise as a production hub alongside Cinecittà CEO Nicola Maccanico and Gaspard de Chavagnac, co-CEO of France-based Asacha Media Group, which expanded into Italy in 2020 with the acquisition of local companies Picomedia and Stand By Me.

Talking about Aascha’s decision to move into Italy, de Chavagnac said the company had been drawn by the country’s strong film and TV legacy, the closeness of Italian culture to that of France and the strong production ecosystem, bolstered by the tax credit.

“We have a lot of co-productions going on between Picomedia and Stand By Me and our French companies,” he said. “The ecosystem is also very well organized and comparable to that of France. The fact the country has a strong model with a tax credit is very interesting and very important.”