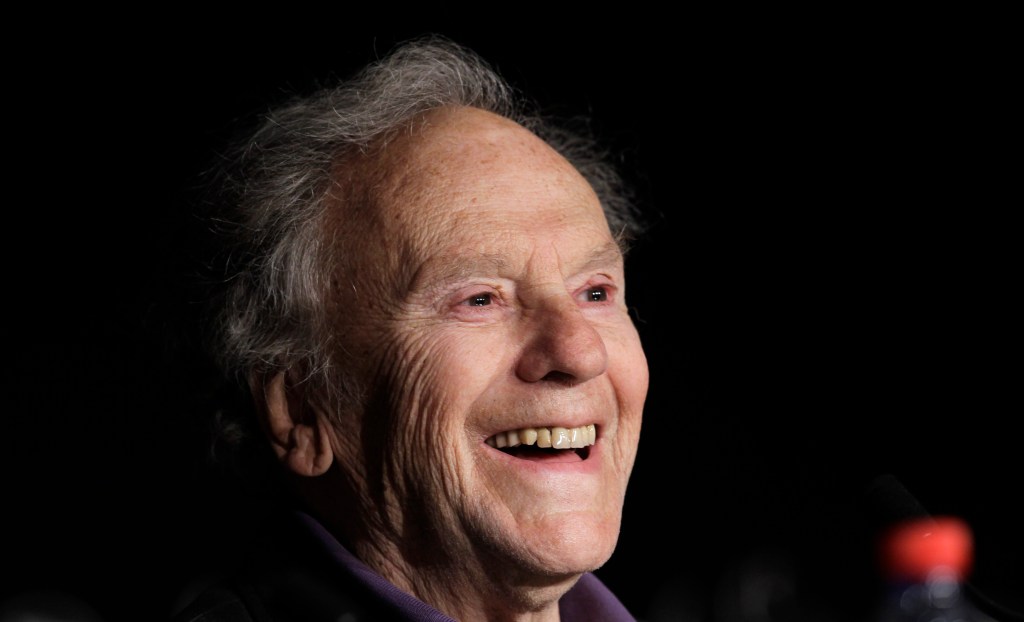 Jean-Louis Trintignant, the Cesar-winning actor and star of French classics such as Amour and The Conformist, has died aged 91.

The iconic actor, also known for Three Colors: Red and A Man And A Woman, died on Friday at his home in southern France, his wife and agent Marianne Hoepfner confirmed to Agence France Presse.

In a long and varied career, he appeared in more than 130 films and played numerous stage roles. He was a three-time Cesar Best Actor winner — for Three Colors: Red, Fiesta and Amour, his most recent win in 2013. He was also named best actor at the Cannes Film Festival in 1969 for political thriller Z.

Trintignant shot to fame in 1966 playing opposite Anouk Aimée in the double-Oscar winning A Man and a Woman (1966), which won Academy Awards for best screenplay and foreign-language film. In 2019, his final role was a reprisal of the character.

Known for eschewing the public eye, he focused on his craft throughout his time in the spotlight and will be broadly remembered as one of France’s greatest actors.

His private life was beset by tragedy, losing two daughters. Marie was murdered by rock star Bertrand Cantat in 2003, while Pauline died as a baby aged nine months. He is survived by son Vincent and wife Marianne.