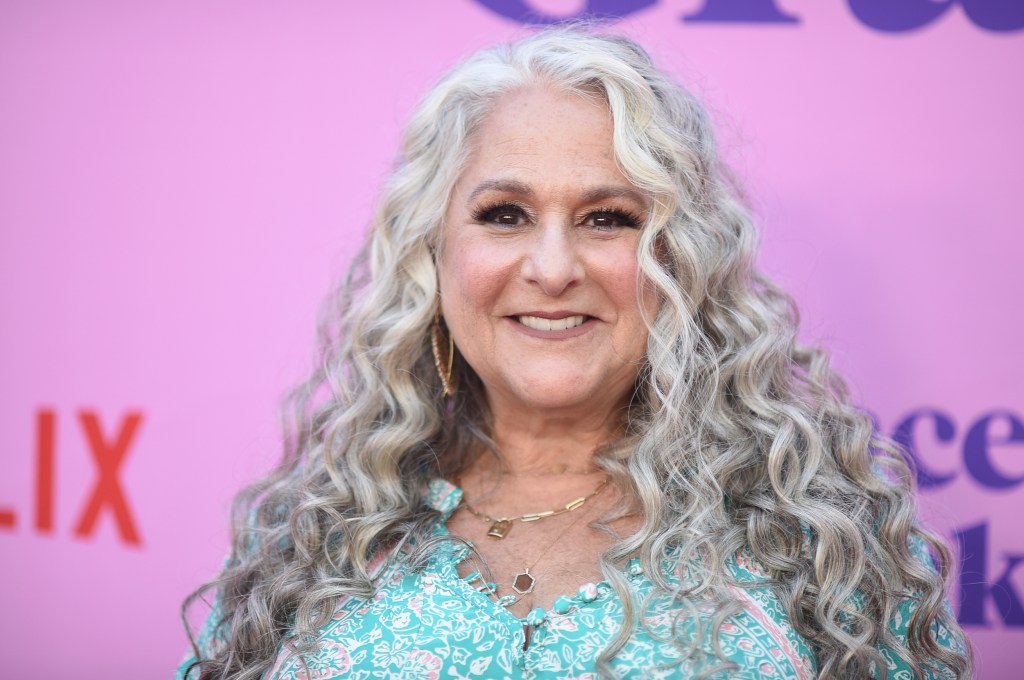 Earlier this month Friends co-creator Marta Kauffman made a generous donation to Brandeis University, her alma mater. She pledged $4 million to establish an endowed professorship in the African and African American Studies Department there.

In making the pledge Kauffman said, “It took me a long time to begin to understand how I internalized systemic racism. I’ve been working really hard to become an ally, an anti-racist. And this seemed to me to be a way that I could participate in the conversation from a white woman’s perspective.”

Friends, which Kauffman co-created with David Crane, has been criticized through the years for its lack of diversity. Kauffman at the time saw the show as being unfairly targeted. Since then, she has been outspoken with her regrets about its shortcomings — both in front of and behind the camera.

But she told the Los Angeles Times this week that she has now connected the show’s shortcomings in this area to her own failings.

“It was after what happened to George Floyd that I began to wrestle with my having bought into systemic racism in ways I was never aware of,” said Kauffman. “That was really the moment that I began to examine the ways I had participated. I knew then I needed to course-correct.

“I’ve learned a lot in the last 20 years,” Kauffman continued. “Admitting and accepting guilt is not easy. It’s painful looking at yourself in the mirror. I’m embarrassed that I didn’t know better 25 years ago.”

The Grace and Frankie co-creator said that’s what led to the donation.

“I feel I was finally able to make some difference in the conversation,” she said. “I have to say, after agreeing to this and when I stopped sweating, it didn’t unburden me, but it lifted me up. But until in my next production I can do it right, it isn’t over. I want to make sure from now on in every production I do that I am conscious in hiring people of color and actively pursue young writers of color. I want to know I will act differently from now on. And then I will feel unburdened.”