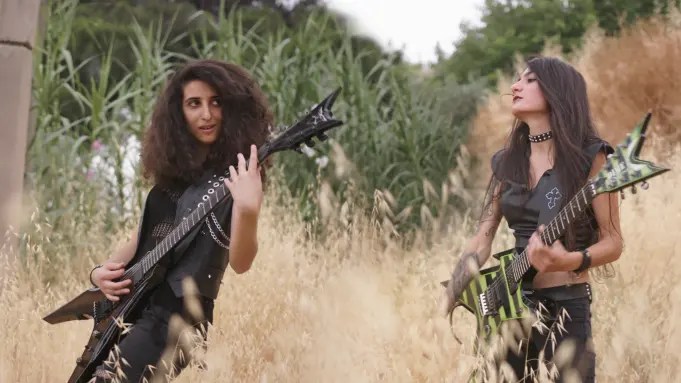 Male belly dancer Mohammad Khansa plays a migrant working as a construction worker in Beirut, who finds a safe place to live out his secret passion on the top of one of the city’s tallest and most notoriously dangerous cranes.

Since its Sundance win, the film has played at more than 80 festivals and clinched a raft of awards.

Front Row said the acquisitions demonstrated the company’s commitment to showcasing underrepresented diverse voices from across the Middle East.

“Rita and Dania’s works are brave and groundbreaking for the region. We couldn’t be more delighted to represent their titles,” said Front Row CEO Gianluca Chakra.

“If we want a change in the filmmaking scene, these are the kind of voices we should listen to particularly from this part of the world.”

Front Row has built a reputation for pushing boundaries in the MENA region for they types of films and series it gets behind.

Recent titles on its slate include the Arab-language remake of Perfect Strangers which touched on themes which are still considered taboo in the MENA region.

The joint production between Front Row, Empire Entertainment and Film Clinic prompted controversy when it launched in the Middle East on Netflix in January but took the top slot in the regional rankings for more than four weeks.

Front Row will release Warsha and Sirens later this year after their MENA festival runs. International sales on the titles are handled by New Europe Film Sales and Autlook Film Sales respectively.

Previous articleAustralian Artist Is Charging Rs 4.9 Lakh For A McDonald’s Pickle He “Flung Onto The Ceiling”
Next articleAugust 2022 Film Preview | Women and Hollywood
LocalTakSabse Tez