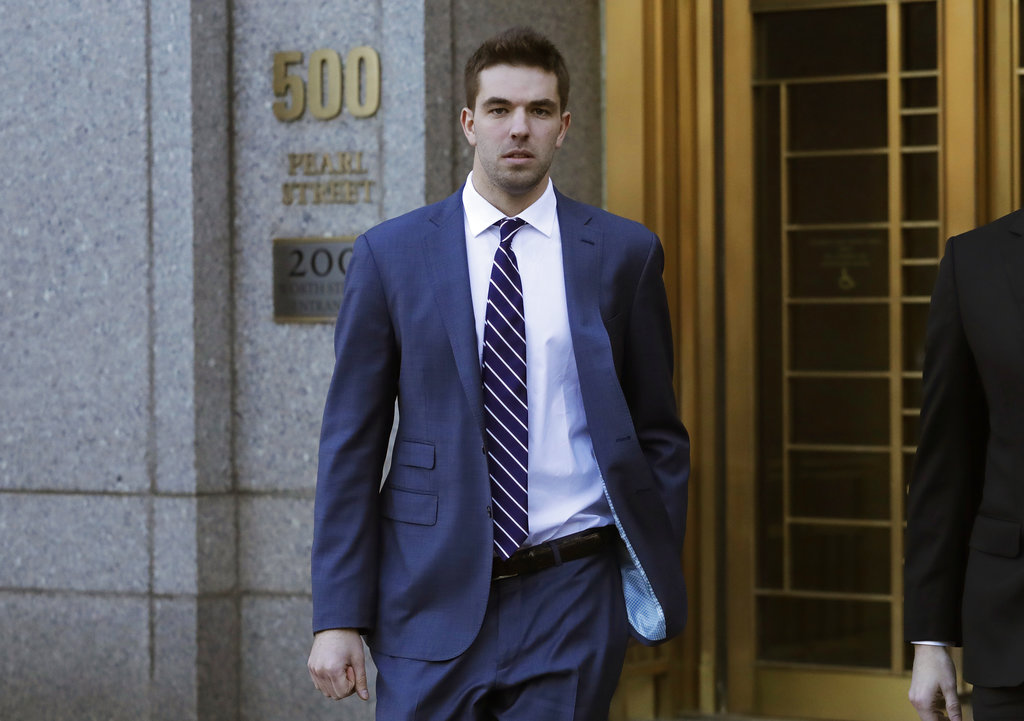 The US Bankruptcy Court in the Southern District of New York has approved a $2 million class-action settlement for ticket-holders to the ill-fated Fyre Festival.

The disastrous April 2017 event, which promised blissful luxury and delivered tents and cheese sandwiches, was the subject of two films and widely ridiculed. The event was co-created by promoter Billy McFarland and rapper Ja Rule. Promoted by such influencers as Kendall Jenner, Bella Hadid and Emily Ratajkowski, the festival, set on the Bahamian island of Great Exuma, failed on almost every level.

In March 2018, McFarland pled guilty to one count of wire fraud and a second count to defraud a ticket vendor. He was sentenced to six years in prison and ordered to forfeit US$26 million. He is still imprisoned.

The class-action settlement was reached between the festival’s organizers and 277 ticket holders. Each ticket holder will receive roughly $7,200, according to reports, but it is unclear who is paying the settlements. The final total has yet to be approved by the court.

The Television Academy said Friday that its Creative Arts Emmy Awards will be bestowed over three ceremonies the weekend of September 11-12, with...
Read more

The Television Academy said Friday that its Creative Arts Emmy Awards will be bestowed over three ceremonies the weekend of September 11-12, with...
Read more

Broadway Will Require All Audiences To Be Vaccinated For Covid – Deadline

UPDATE, with details The Broadway League announced today that the owners and operators of all 41 Broadway theaters in New York City will...
Read more
Previous articleCovid 19 Vaccine update: India shifts from mass vaccine exporter to importer, worrying the world | India News
Next articleCovid-19 is much deadlier in Brazil than India and no one knows why | India News
LocalTakSabse Tez