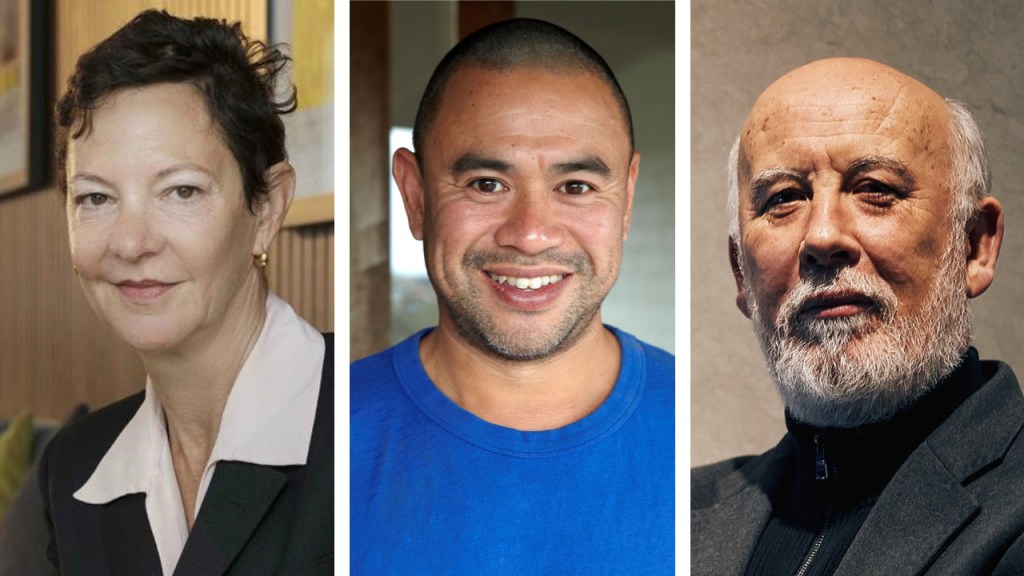 Producers Gabrielle Tana (Philomena), Troy Lum (Saving Mr. Banks) and Andrew Mason (Dark City) are joining forces to set up production banner Brouhaha Entertainment, which will be based in the UK and Australia.

The trio have already been busy forming their initial slate, with the following projects in the works: Majesty (dir: Richard E Grant), Firebrand (dir: Karim Aïnouz), All That I Am (dir: Kate Dennis), The Convert (dir: Lee Tamahori), and Cottontail (dir: Patrick Dickinson).

The company is receiving backing from the UK EIS fund Calculus Creative Content, which was launched in 2019 to support British indies and has made six investments to date. Stargrove Pictures identified the investment and its CEO Stephen Fuss will join the Brouhaha board.

Tana was Oscar nominated for Philomena, starring Dame Judi Dench and Steve Coogan, and is also behind recent Netflix pic The Dig. Lum and Mason previously teamed on Russel Crowe pic The Water Diviner. Between them, the three have made 27 films and nine TV projects to date.

Gabrielle Tana, Co-CEO at Brouhaha Entertainment said: “The producers involved in Brouhaha Entertainment have a track record of creating bold, innovative content with strong connection to A-List talent both above and below the line. We are poised and ready to develop slates to satisfy the market hunger for quality content. The funding from Calculus will enable us to take advantage of this unprecedented content boom.”