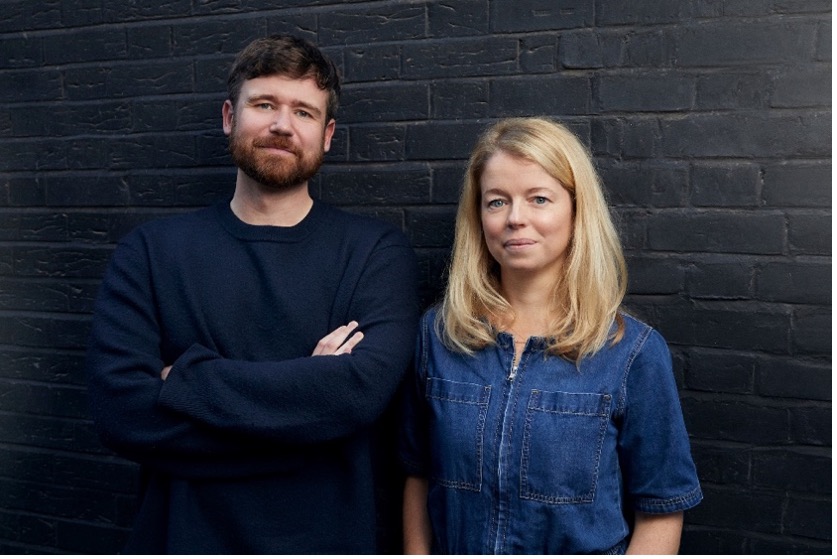 Lookout Point, the BBC Studios-owned indie behind Gentleman Jack and The Ballad of Renegade Nell, has set its new management following the news Faith Penhale is moving to Pathé Productions.

Laura Lankester and Will Johnston have been named Joint CEOs. They were both previously executive producers at the indie and have a decade-long working relationship.

Lankester has worked at Kudos and was Head of Development at BBC Wales, whre she developed Andrew Davies’ War and Peace. Johnson has previously worked at Working Title Films and joined Lookout Point in 2016.

Current Chief Exec Penhale is leaving at the end of the year. Having taken on the post in 2020 to replace Sion Vaughan is set to take the leadership at Pathé Productions, with Cameron McCracken moving into a new film-focused role.

Lookout Point’s upcoming series including swashbuckling highwaywoman adventure series The Ballad of Renegade Nell for Disney+, which is in production. It also wrapped the first season of South African crime thriller Devil’s Peak, co-produced with Expanded Media, and the third and final instalment of BBC One drama Happy Valley, co-produced with AMC.

“We are proud of our shared track record with Faith delivering ambitious drama for big audiences, and we have learned so much from her,” said Lankester and Johnston. “The new opportunity for us now is to lead together, to continue to enrich and diversify our programming and to offer talent the solidarity and support that comes from our close creative partnership. We can’t wait to get started.”

Mark Linsey, MD of Scripted, BBC Studios, said the promote pair “embody the DNA of Lookout Point while also bringing a renewed dynamism, fresh thinking and complementary perspectives to their joint-CEO roles, and creating shows that will deliver against the insatiable audience appetite for high-end drama.”