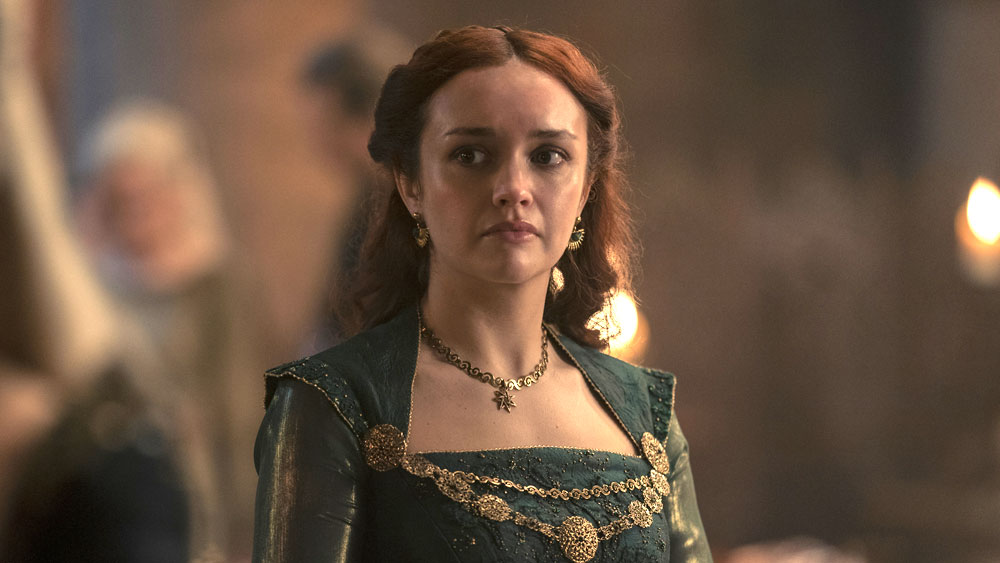 House of the Dragon moves at an extremely different pace than Game of Thrones and George R.R. Martin is giving his take on the infamous time jumps and how long he thinks the new HBO series should last.

“The Sopranos had 13 episodes per season, but just a few years later, Game of Thrones had only 10 (and not even that, those last two seasons),” the A Song of Ice and Fire author wrote on his blog. “If House of the Dragon had 13 episodes per season, maybe we could have shown all the things we had to ‘time jump’ over… though that would have risked having some viewers complain that the show was too ‘slow,’ that ‘nothing happened.’”

Martin said that he was “thrilled” to “still have 10 hours every season” to tell the story of the Game of Thrones prequel series. The fantasy novel author noted that shows like Rings of Power only has 8 episodes in their first season and his own show Dark Winds only has 6 episode seasons.

The novelist predicted that with the pace House of the Dragon is taking, “it is going to take four full seasons of 10 episodes each to do justice to the Dance of the Dragons, from start to finish.”

Although the time jumps on House of the Dragon have been controversial with some viewers, Martin feels that the show’s creator Ryan Condal “has handled the ‘jumps’ very well.”

“I love love love both the younger Alicent and Rhaenyra and the adult versions, and the actresses who play them,” he added.

Milly Alcock played Princess Rhaenyra Targaryen in the first phase of House of Dragon while Emma D’Arcy took over after the time jump. Similarly, Emily Carey played the younger Alicent Hightower and Olivia Cooke the adult version of the character.

House of the Dragon airs Sunday nights at 9 p.m. ET on HBO and HBO Max.