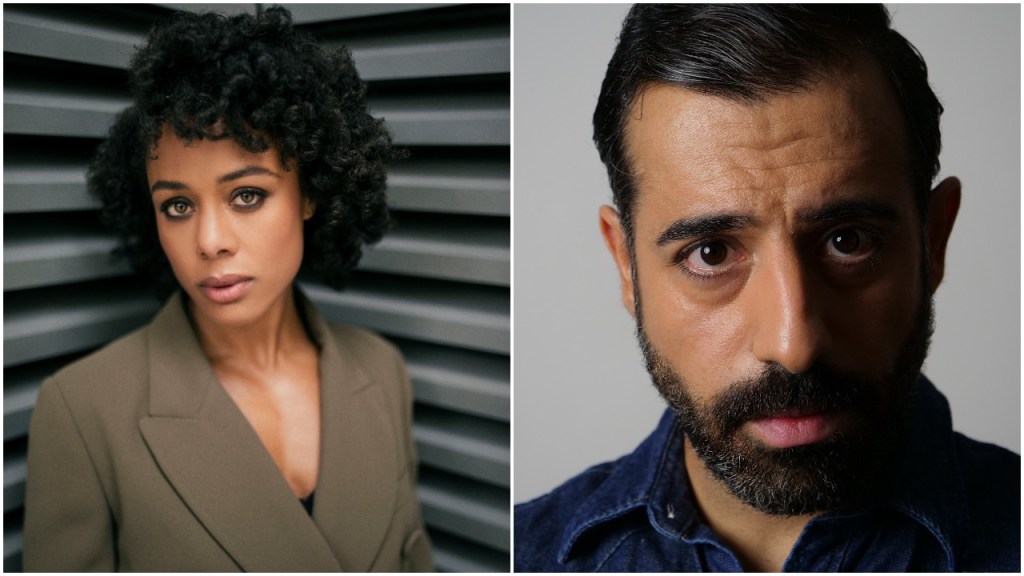 EXCLUSIVE: Nina Toussaint-White (Bodyguard) and Bahador Foladi (The Machinery) have joined the cast of Gerard Butler action movie Kandahar, which is currently filming in Saudi Arabia.

Butler stars as Tom Harris, an undercover CIA operative, stuck deep in hostile territory in Afghanistan. He must fight his way out, alongside his Afghan translator, to an extraction point in Kandahar, all whilst avoiding the elite special forces tasked with hunting them down.

Brit actress Toussaint-White is known for starring in Amazon sci-fi The Feed and for roles in BBC hit Bodyguard, The Sister for ITV/Hulu and GameFace for Hulu. She is currently starring in Channel 5 thriller Witness No. 3.

Toussaint-White is represented by Conway van Gelder Grant in the UK and Thruline Entertainment in the US. Foladi is repped by Actors In Sweden.