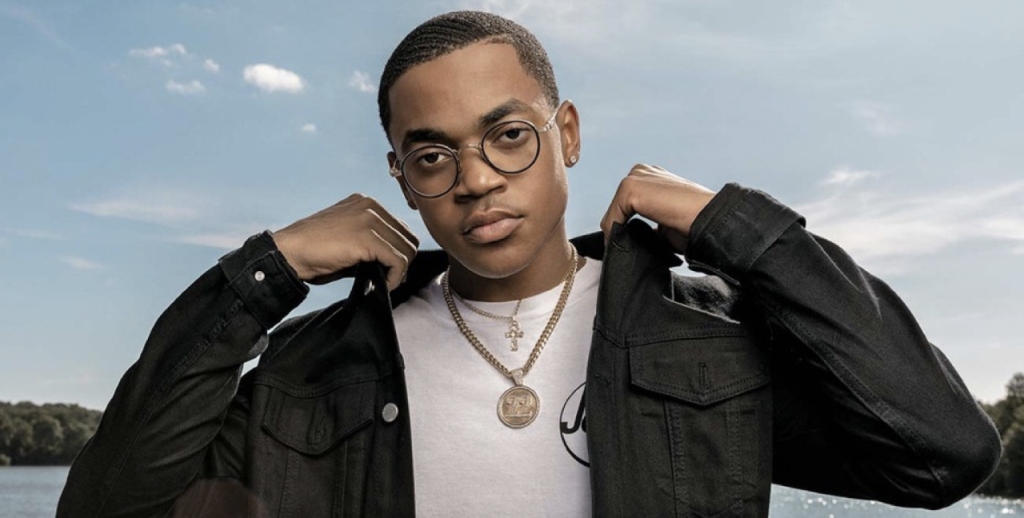 Rainey stars as Tariq St. Patrick in Starz’s Power spinoff Power Book II: Ghost, reprising his role from the mothership series. Rainey was 12 when he joined the original series Power, from executive producers Courtney Kemp and Curtis “50 Cent” Jackson, as Tariq St. Patrick, the son of businessman and drug kingpin Ghost, played by Omari Hardwick. He is now the lead of Power Book II: Ghost, which is heading into its third season.

His credits also include a starring role in Netflix film Amateur, and starring opposite Ice Cube, Cedric The Entertainer and Nicki Minaj in Barbershop 3: The Next Cut, opposite Nicholas Cage in the Millennium feature film 211 and in Lee Daniels’ The Butler. Rainey also recurred on the Netflix series Orange Is The New Black.

Rainey first burst onto the scene at the Sundance Film Festival for his performance in the 2012 indie feature Luv, starring opposite Common and Meagan Good.