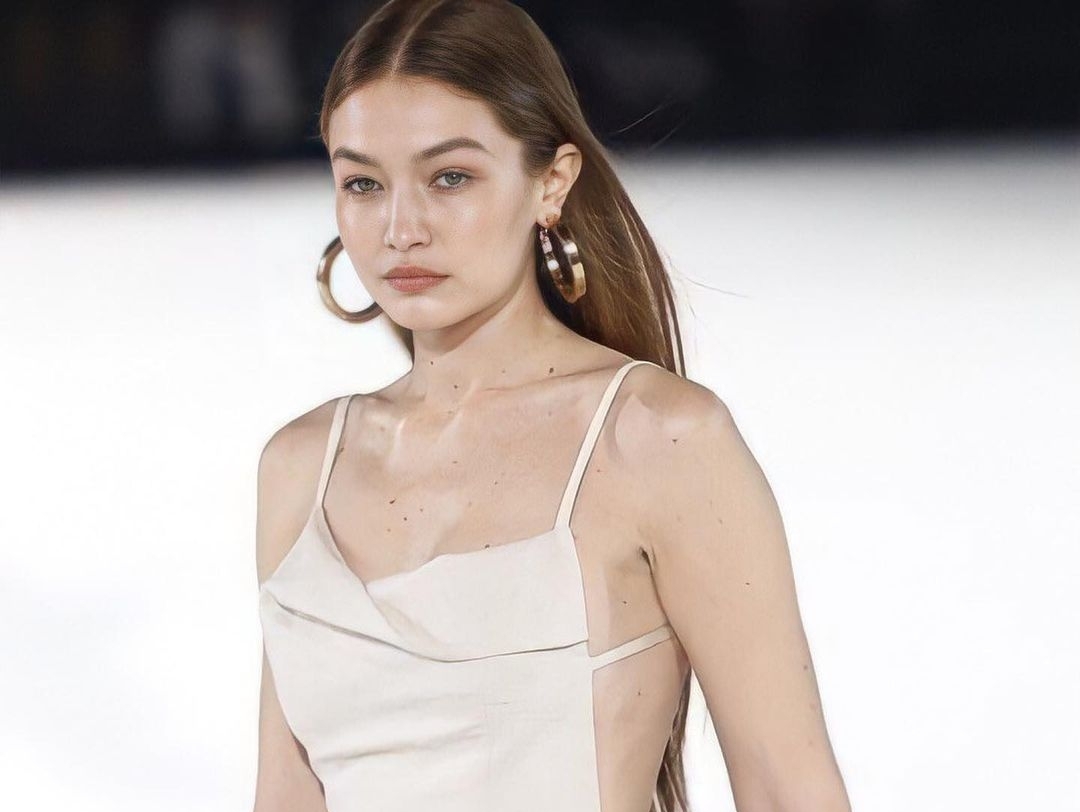 Los Angeles: Supermodel Gigi Hadid expressed that she’s not very different from the rest of us as she launched her fashion brand and admits that she has imposter syndrome.

Speaking to Vogue, Hadid said: “I have imposter syndrome all the time.”

She has established herself in the modelling world but since becoming mother to two-year-old Khai, who she shares with singer ex Zayn Malik, she decided that she wanted to try a different type of work, reports mirror.co.uk.

The model launched her cashmere brand Guest in Residence last month. The idea for the brand had been brewing for some time with her remembering a moment when her parents gave her a cashmere sweater to combat the New York cold when she started at The New School.

Although she has a very successful modelling career, Gigi insisted that an office job would make her feel ‘much more settled’.

She said: “You can’t model forever. I was creative and that is where I saw my life going. I already had been thinking about cashmere, but I think it (pregnancy) just made me think about how much more settled I would feel to have an office space job. I can take my daughter there with me.”

Vogue’s fashion editor Gabriella Karefa-Johnson said: “Sometimes I forget that you are a creative director and a boss of a huge company.”

This spurred Gigi on to admit that she agreed with her, confessing that she has imposter syndrome all the time.

Gigi went on to elaborate that there’s always a temptation to link oneself to fast fashion which often has instant gratification and revenue, but that she wanted to go down a more thoughtful and sustainable route.

The creative director picked a mill that reseeds and felt that cashmere was important in creating her thoughtful product.

She said: “I thought that it was a bit not necessarily obvious, but expected for me to come out with something that was more a fast-fashion type situation. (Cashmere) just felt like the right material that I could play with in a lot of different ways that was true to me, true to my style.”

Gigi recently made headlines when she stepped in to defend Gabriella as Kanye West slated the fashion editor online.

“You wish u had a percentage of her intellect. You have no idea haha…. If there’s actually a point to any of your shit she might be the only person that could save u,” she wrote.

“As if the “honour” of being invited to your show should keep someone from giving their opinion..? Lol. You’re a bully and a joke.”