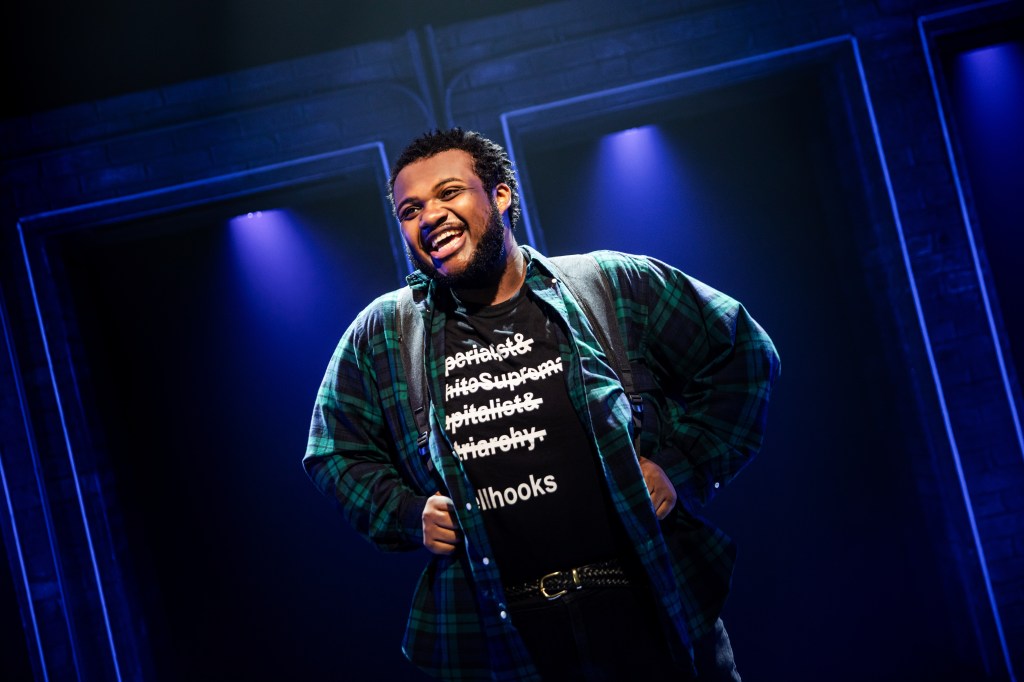 “With A Strange Loop, Michael R. Jackson puts Black, queer stories center stage and GLAAD was beyond proud to be an investor to help bring this incredible and groundbreaking production to Broadway,” the organization said in a statement released this morning. “A Strange Loop, Company, and Take Me Out showcase the outstanding work of multiple LGBTQ artists and tell important stories about the lives of LGBTQ people with depth, nuance, and humanity. These productions winning top honors at this year’s Tony Awards is a key reminder that our stories matter and deserve recognition. As a record number of anti-LGBTQ bills sweep the nation today, creating and awarding authentic and deeply affecting stories is more crucial than ever before.”

Not mentioned by GLAAD but worthy of inclusion was Phylicia Rashad’s win for Best Featured Actress in a Play for her role in Skeleton Crew. In the drama, Rashad plays a lesbian factory worker whose loving relationship with a late female coworker becomes a significant factor in the development of the characters and the plot.