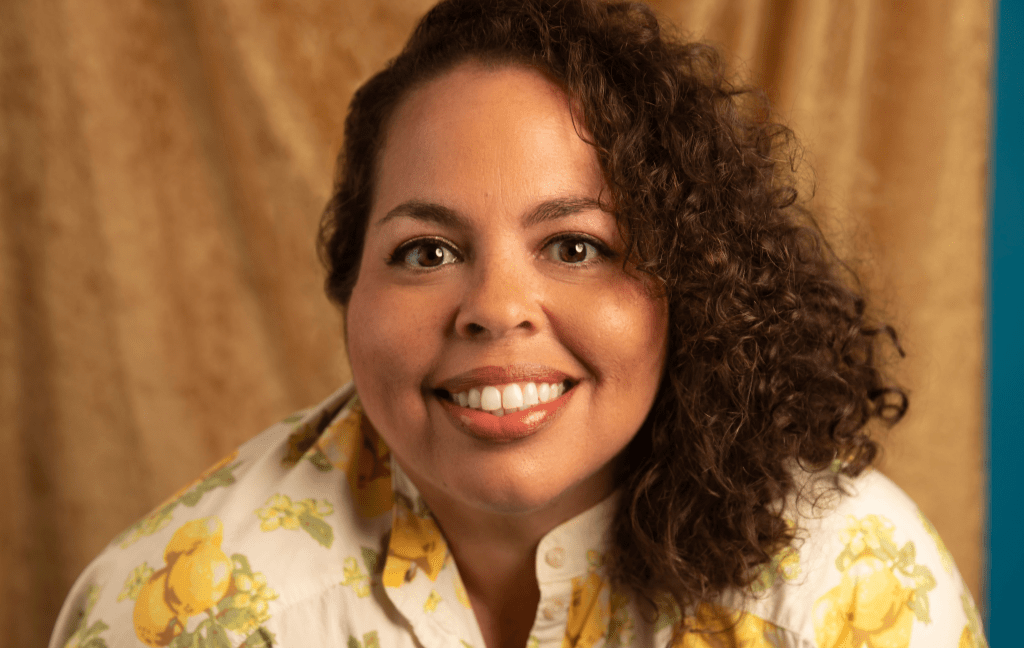 Claudia Forestieri, the creator of Gordita Chronicles, has posted her disappointment about the cancellation of her HBO Max show.

HBO Max decided today not to renew the 1980s coming-of-age comedy series Gordita Chronicles for a second season. The decision comes a little over a month after the show launched on the platform.

“Live-action kids and family programming will not be part of our programming focus in the immediate future, and as a result, we’ve had to make the very difficult decision to end Gordita Chronicles at HBO Max,” a spokesperson for the streamer said in a statement to Deadline.

“Cucu needs a new casa people,” Forestieri said today on Twitter, using an emoji of a potential new home to accent the post.

She was soon joined by EP Brig Muñoz-Liebowitz, who called the disappointing news “a load of lemons.” However, she sounded a bit more upbeat about landing somewhere else. “But Gorditas make lemonade! We’re shopping for a shiny new spot.”

Gordita Chronicles explores the experiences of the Latino community in the US. The studio behind it, Sony Pictures Television, plans to shop it elsewhere, as it did with One Day At a Time following its cancellation by Netflix. The Latinx family comedy found a new home at Pop and CBS and ran for another season.

Mike Royce, the showrunner for One Day at a Time, weighed in with his support via Instagram.

“Here is the sad state of television today – this show came out 34 days ago, got great reviews… and was just cancelled. Gordita Chronicles will be trying to find a new home and deservedly so.”