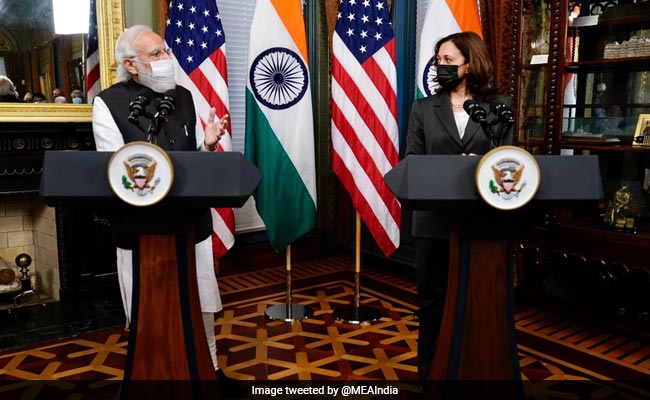 New Delhi/Washington:
Prime Minister Narendra Modi met US Vice President Kamala Harris today, on the first working day of his current US trip. Ms Harris said, “India is a very important partner to the US”.

Here are the top 10 points in this story: