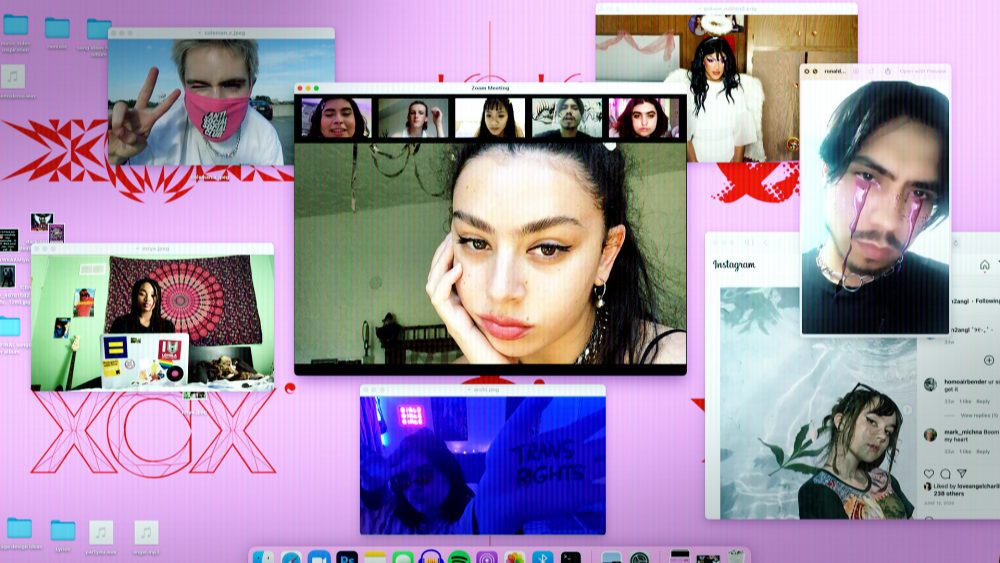 EXCLUSIVE: Greenwich Entertainment has acquired North American rights to Charli XCX: Alone Together, a documentary that follows international pop star Charli XCX as she records an album during the pandemic with online input from her fans.

Bradley Bell and Pablo Jones-Soler directed the film, which Greenwich plans to release in January. The documentary premiered in March at SXSW.

“Charli XCX… was riding high after an electric headline global tour in 2019.  However, everything changes when the COVID-19 pandemic turns the world upside down,” Greenwich wrote in a release describing the documentary project. “Lost in the early days of quarantine Charli turns to music and announces she will make an album at home in 40 days by enlisting the help of her fans online. The boundaries take Charli on a unique creative and emotional journey as she confronts mental health issues, rekindles her relationship with her boyfriend, connects with her fans, and ultimately produces the music for [the album] ‘how i’m feeling now.’”

Directors Bell and Jones-Soler noted, “Alone Together captures a truly unique perspective of a period of history that will never be forgotten. We are forever thankful to Charli and her fans for showing us the power of music and community during a time when we all felt alone.”

The directors added, “We are extremely excited to be partnering with the prestigious Greenwich Entertainment and can’t wait to share the film with a new audience. We hope the film will inspire as it continues to do so for us.”

Charli XCX, born Charlotte Emma Aitchison in Stevenage, England, released her first solo album, True Romance, in 2013. She has gone on to record numerous hits, including the anthemic “I Don’t Care,” “Boom Clap,” “Boys,” “Vroom Vroom” and more. The music video for “Boom Clap” has racked up more than 400 million YouTube views.

“Her work has expanded the landscape of popular music over the last decade by traversing the underground and the mainstream,” according to a Charli XCX bio, “her approach influencing the wider music industry to set a new example in artistic output.”

The acquisition deal was negotiated by Greenwich’s Andy Bohn, with ICM Partners representing the filmmakers.