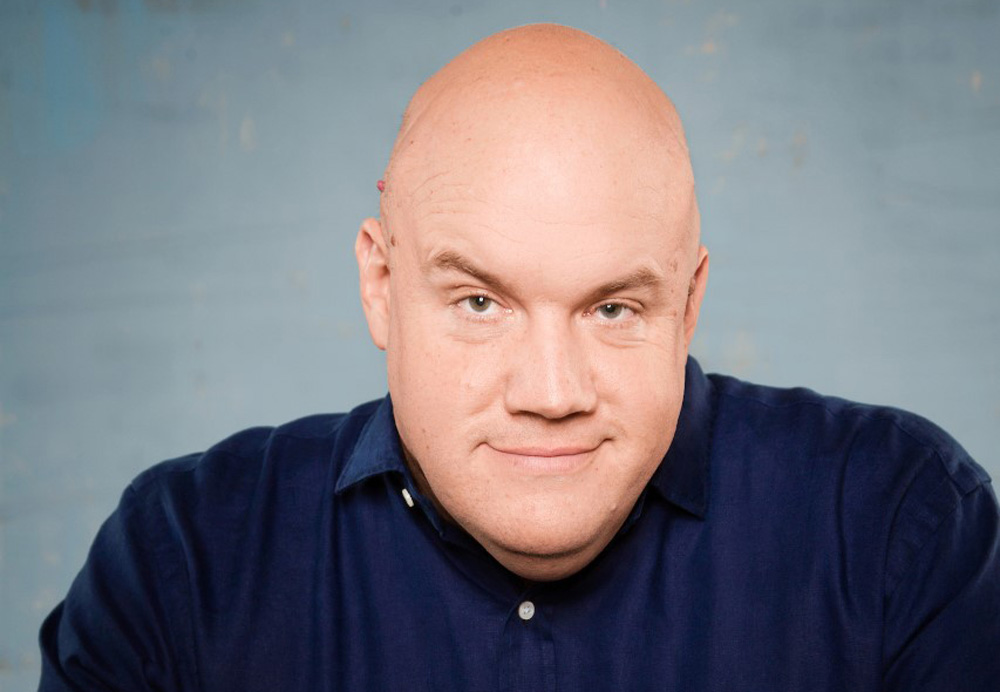 EXCLUSIVE: Talk Show The Game Show creator Guy Branum has set up two broadcast comedy projects. NBC has taken in for development Le Coq, from Todd Milliner and Sean Hayes’ Hazy Mills Productions and Universal TV, where Hazy Mills is based, while ABC has bought the pitch for Outer Calistoga, from Aline Brosh McKenna’s Lean Machine and ABC Signature, where Lean Machine is based.

Written by Branum, Le Coq focuses on the jaded proprietor of a run-down Midwestern gay watering hole and his troubled, combative and charming crew of employees.

Branum executive produces with Zack Freedman and Milliner and Hayes for Hazy Mills. Universal TV, a division of Universal Studio Group, is the studio.

Also written by Branum, Outer Calistoga is about how the renovation of a country house in fancy Calistoga brings together three families who all — for wildly different reasons — live one town over. The families have little in common in terms of outlook, values or taste in coffee drinks, but find themselves coming together to search for a better life, despite never agreeing about what that means.

Brosh McKenna and Heather Morris executive produce for Lean Machine, along with Freedman.

Branum is also working with Gunpowder & Sky on a comedy for MTV Entertainment Studios that is part of G&S’s multi-picture deal with the studio.

Branum, known as the creator and host of Talk Show The Game Show, which aired for two seasons on truTV, is a writer/co-executive producer on the Emmy-winning series Hacks, which is heading into its third season on HBO Max. He also stars opposite Billy Eichner and co-produced Universal rom-com Bros. Branum just finished shooting a supporting role on the new Apple TV+ comedy Platonic, starring Seth Rogan and Rose Byrne, set for premiere next spring. Additionally, Branum is a writer, co-executive producer and cast member on the new Mel Brooks variety series History of the World, Part II. He is repped by Zack Freedman at Omnipop, CAA and Cohen Gardner.