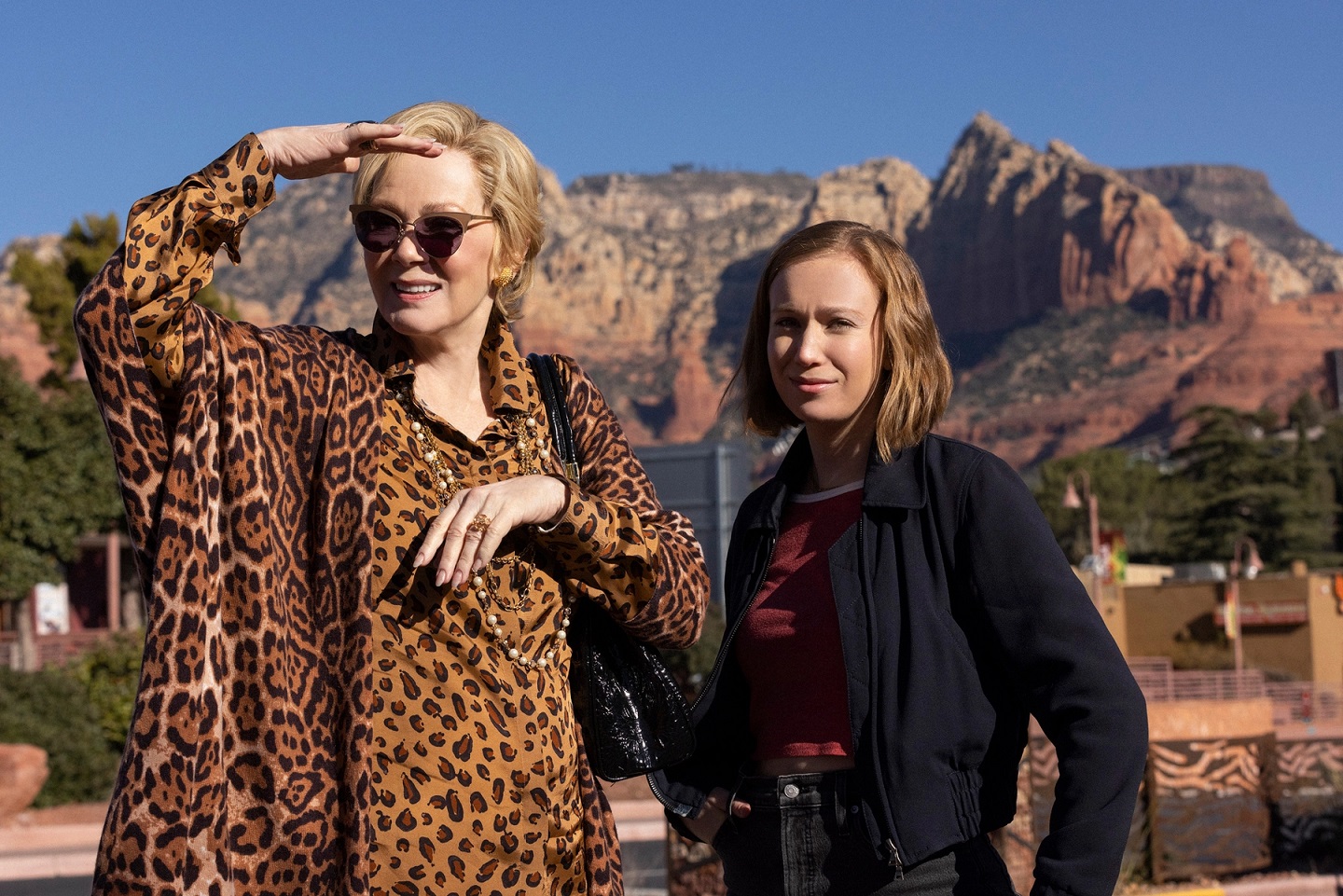 Our favorite odd couple is here to stay. Jean Smart and Hannah Einbinder are returning for a third season of “Hacks.” HBO Max has renewed Lucia Aniello, Jen Statsky, and Paul Down’s comedy about a legendary stand-up comedian and the entitled millennial she hires to punch up her jokes.

“We congratulate ‘Hacks’’ extraordinarily gifted executive producers and cast, and our partners at Universal Television. We are overjoyed at the audience and press response to the new season, and glad to give viewers more of this gorgeous, hilarious, moving show,” said HBO Max’s Sarah Aubrey, per The Hollywood Reporter.

Aniello, Statsky, and Down also collaborated on “Broad City,” which ran for five seasons on Comedy Central.