Halina Reijn’s “Instinct” Lands at A24 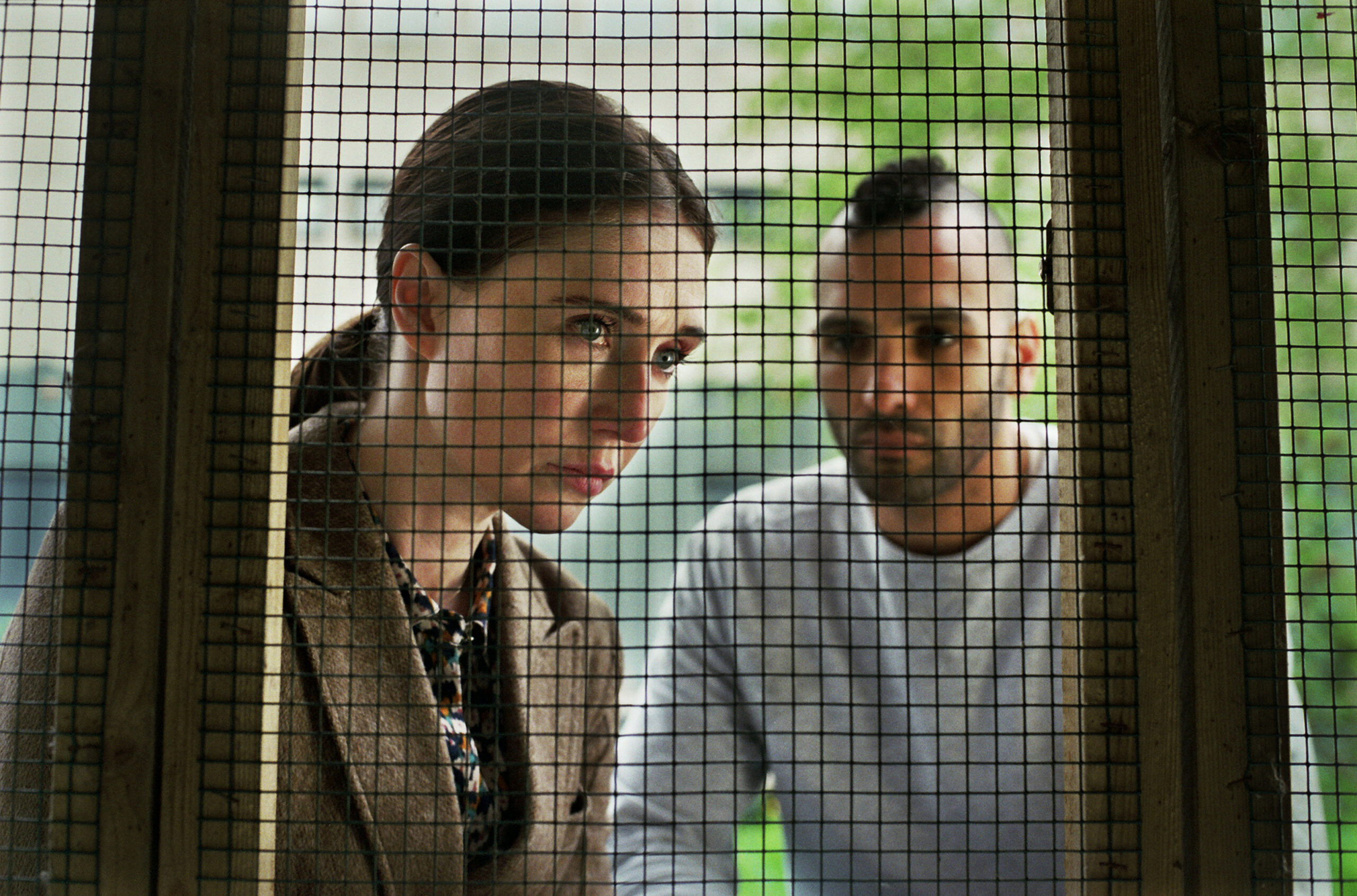 Having premiered at the 2019 Locarno Film Festival in Switzerland and later shown at the Toronto International Film Festival, Reijn’s “Instinct” marks Reijn’s directorial debut. Van Houten plays Nicoline, a seasoned therapist and career woman through and through who starts working at a correctional facility situated in Dutch suburbia. There, she encounters her newest patient, Idris (Marwan Kenzari), who is on the brink of release after five years of imprisonment. Against her professional discretion, Nicoline falls for him.

Reijn and van Houten are among “Instinct’s” producers. The film was selected as the Netherlands submission for the 2020 Academy Awards in the International Feature Film category.

A24 will hold a one-night-only double bill of “Instinct” and Reijn’s latest horror comedy feature, “Bodies Bodies Bodies,” on September 22.