Hank Azaria Apologizes For Voicing Apu On ‘The Simpsons’ – Deadline 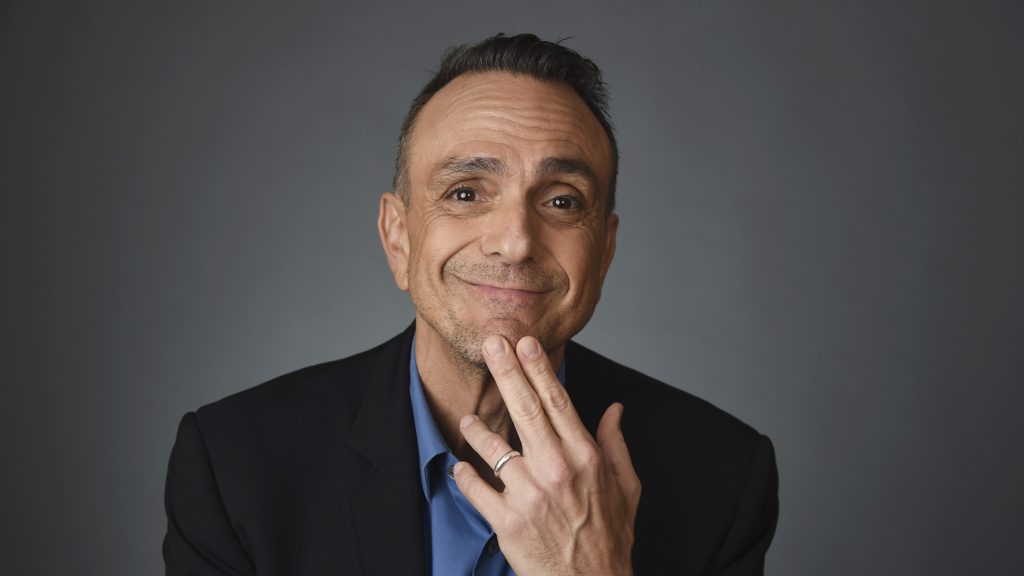 On Monday’s episode of the Armchair Expert podcast, The Simpsons actor Hank Azaria apologized for participating in “structural racism,” via his longtime portrayal of Apu Nahasapeemapetilon.

While the Emmy winner continues to voice other parts on the Fox comedy, including Moe Szyslak, and gave voice to Apu from his first appearance on the show in 1990, he announced in February of last year that he would no longer be playing the role. The decision emerged as part of a broad cultural shift in animation, as the industry came to the belief that characters of color should not be voiced by white actors, with other Simpsons roles also being recast.

In the course of his conversation with Armchair Experts hosts Dax Shephard and Monica Padman, Azaria said that he wished he’d committed to exiting the Apu role many years before he actually did. “I’ve had a date with destiny with this thing for about 31 years,” he said. “Part of me feels like I need to go around to every single Indian person in this country and personally apologize, and sometimes I do when it comes up.”

Naturally, Azaria took a moment to apologize specifically to Padman, the Indian-American actor and podcaster, whose community was done a disservice by his racially insensitive caricature of the convenience store owner. “I know you weren’t asking for that, but it’s important,” he said. “I apologize for my part in creating that and participating in that.”

Azaria also called for other animated series to make changes, when it comes to representation amongst their voice casts. “If it’s an Indian character or a Latinx character or a Black character, please let’s have that person voice the character,” he said. “It’s more authentic, they’ll bring their experience to it, and let’s not take jobs away from people who don’t have enough.”

It was in 1988 that Azaria was asked if he could do an Indian accent, leading to his portrayal of Apu. Ultimately, the actor would model his performance off of Peter Seller’s turn in 1968 comedy, The Party, which has also been criticized for its use of racial stereotypes, along with Sellers’ use of “brownface.” The actor first saw that movie at age 15. “When I saw that, there was no difference between how funny Peter Sellers is as a French guy [in The Pink Panther], or a German guy in Dr. Strangelove, or as Hrundi V. Bakshi in The Party. It’s just funny,” he recalled thinking. “I’m an aspiring voice guy, and I can do the accent, so there’s no difference to me either.

“What I’m not realizing, of course,” he added, “is that I can feel that way as a white guy, because I’m not living with the consequences of those things at all.”

Azaria would recognize these consequences, and come to the decision to step down from the role of Apu, after seeing Hari Kondabolu’s The Problem With Apu. The 2017 documentary would lead many to call Azaria out for his Simpsons role. “I got canceled, however you want to put it,” he remembered, “and really intensely.”

At one point in his career, Azaria noted, he would have responded to this anger with anger of his own. However, thanks to his experiences with Alcoholic Anonymous, he knew that he needed “to shut up,” listen and learn, in the aftermath of criticism. “If I had not gotten sober, I promise you, it wouldn’t have taken much wine for me to be in my feelings one night, and fire off a Tweet that I felt justified in firing off,” he admitted. “Boy, was I glad I had a system in place, where I could look at this thing.”

From the actor’s perspective, Apu was a character created with good intentions. “We tried to do a funny, thoughtful character,” he said. “[But] just because there were good intentions doesn’t mean there weren’t real negative consequences that I am accountable for.”

Created by James L. Brooks, Matt Groening and Sam Simon, The Simpsons follows the adventures of a working-class family of the same name, within the city of Springfield. The series is currently heading toward the end of its 32nd season, and has been renewed for two more.