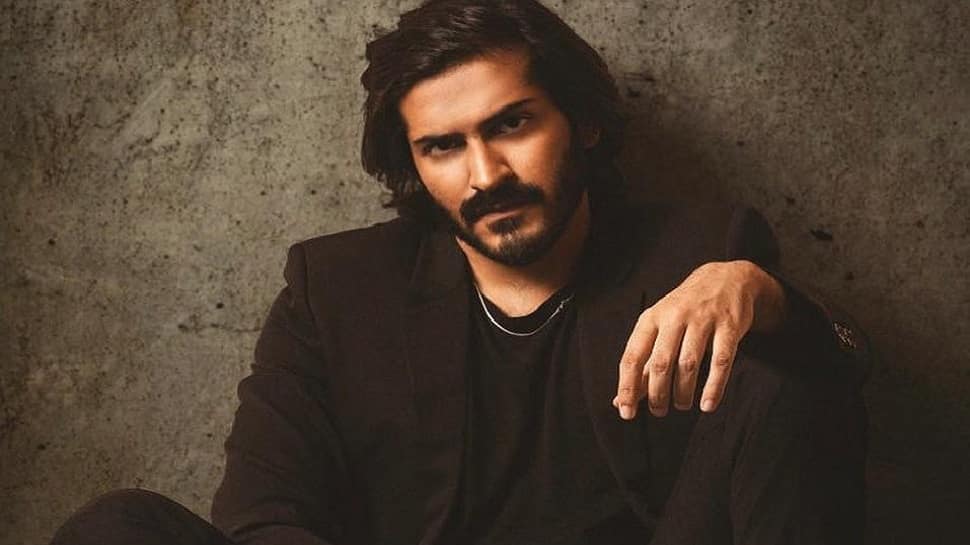 New Delhi: Harsh Varrdhan Kapoor, son of famous Bollywood actor Anil Kapoor and brother of actress Sonam Kapoor, celebrates his birthday today. Born on 9th November 1990 in Mumbai, Harsh Varrdhan belongs to a big family in the industry, but he himself has not been able to make a special identity in the industry yet.

Harsh Varrdhan Kapoor worked in only a few films in his career of seven years, but yet he has not gotten any special flight. Today, as he turns 32, let us unveil some lesser-known facts about the actor!

Harsh Varrdhan never aspired to be an actor. Instead, he always wanted to work behind the camera and wanted to be a director. He even assisted Anurag Kashyap in his 2015 release ‘Bombay Velvet.’

Rakeysh Omprakash Mehra offered ‘Mirzya’ to Harsh during the shooting of ‘Delhi 6’ in 2009, the actor was accompanying his sister Sonam who was the lead actress in the film.

Harsh Varrdhan Kapoor has been a doting brother to both his sisters Sonam and Rhea. He even has their names tattooed on his back.

The two top actresses of Bollywood are Harsh’s favourite too. Yes! We are talking about Priyanka Chopra and Deepika Padukone.