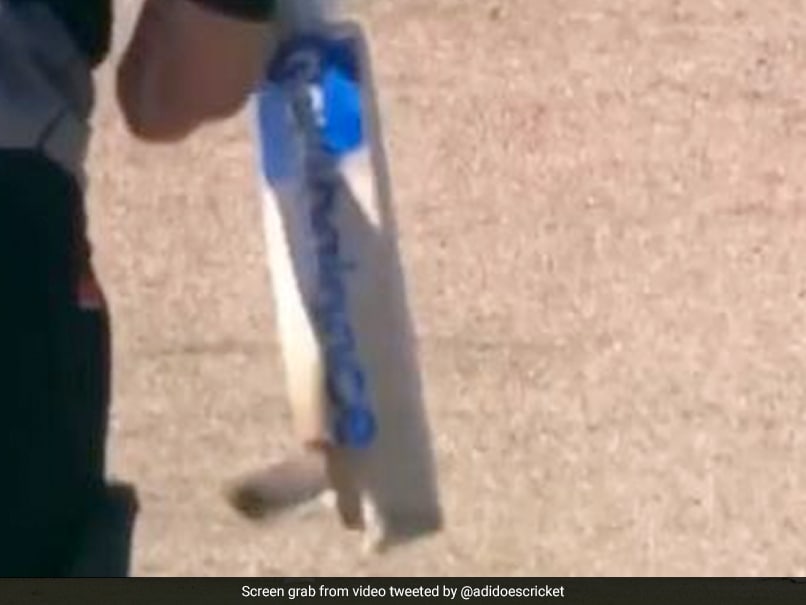 Babar Azam-led Pakistan had a good day at the office as the side defeated New Zealand by five wickets in the final of Tri-Nation series. Left-handed batter Mohammad Nawaz starred with the bat as he played a knock of 38 off just 22 balls to help Pakistan chase down 164. This victory will come as a huge morale booster ahead of the upcoming T20 World Cup. However, the foundation for the victory was laid by Haris Rauf as he bowled an economical spell to restrict New Zealand to just 163/7 in 20 overs.

Rauf bowled a fiery spell and his delivery on the fourth ball of the sixth over broke Glenn Phillips’ bat. The 143kmph delivery resulted in major chunk of Phillips’ bat being flown as it hit the bottom edge and the ball thudded into the base of his bat.

Rauf returned with a spell of 2-22 in his four overs. He took the key wickets of Devon Conway and Ish Sodhi.

Chasing 164, Pakistan were on the backfoot owing to slow knock played by opening batter Mohammad Rizwan but the 56-run stand between Mohammad Nawaz and Haider Ali changed the complexion of the game.

In the end, Nawaz and Iftikhar Ahmed remained unbeaten on 38 and 25 respectively.

Pakistan will open their T20 World Cup campaign on October 23 at the Melbourne Cricket Ground against arch-rival India.