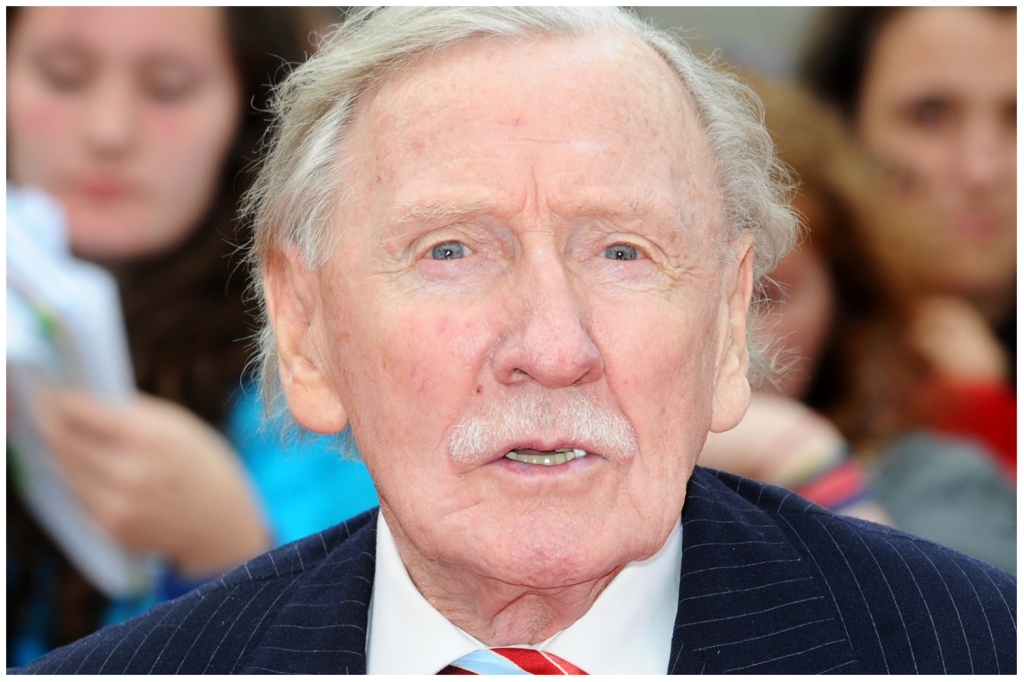 Leslie Phillips, the British actor known for his roles in the Harry Potter and Carry On franchises, has died aged 98.

Hi agent Jonathan Lloyd confirmed to Deadline he passed away peacefully in his sleep yesterday. He had been struggling with a long illness.

Phillips began acting back in the 1930s and went on to have a glittering stage and screen career, appearing in several of the British Carry On comedies of the 20th century and as the voice of the Sorting Hat in the Harry Potter films.

He was also nominated for a BAFTA for his role in Hanif Kurieshi’s Venus in 2006, in which he starred opposite to Peter O’Toole, and appeared with Angelina Jolie in 2001 feature Lara Croft: Tomb Raider.

Born in 1924, Phillips’ distinctive voice and roles as smooth upper-class British characters would make him famous in the UK and U.S., along with his saucy catchphrases “Ding Dong”, “Heee-llo” and “I Say” from films such as Carry On Teacher, Carry On Columbus and Carry On Nurse.

He made his film debut in 1938 in Lassie From Lancashire and went on to appear in hundreds of theatrical and TV roles, before taking on his role in the Harry Potter films towards the end of his career.

Previous article“Can Go From Hero To Zero…”: Nasser Hussain On Why India Will Be Under Pressure Ahead Of Semifinal vs England
Next articleTelangana High Court Allows Cops To Probe KCR’s Party’s Allegations Of Poaching
LocalTak™Sabse Tez