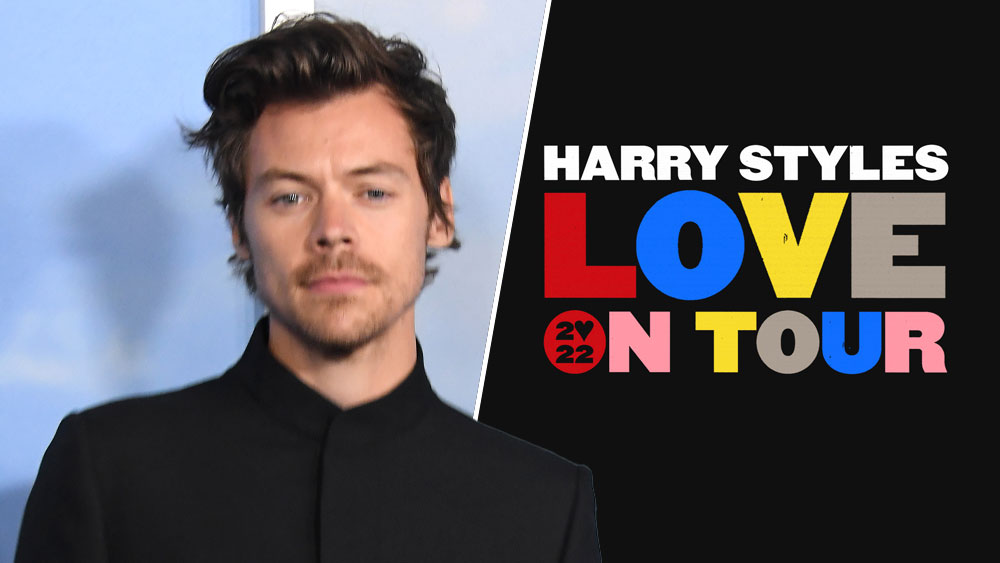 Harry Styles was forced to cancel his shows in L.A. due to illness and has now rescheduled those dates for January 2023.

“Towards the end of the show on Wednesday [Nov. 2] I started feeling ill and I’ve been in bed with the flu ever since,” Styles posted on his Instagram Stories. “I’ve been doing everything I can to be able to sing tonight, but I’m leaving the doctor now and I’m devastated that it’s just not possible.”

Concert goers were not informed about the postponement of the shows until they were at the KIA Forum where Styles is in the middle of a 15-day presentation. Canceling the apparances was difficult for the former One Direction bandmate saying that “until very recently I haven’t had to postpone a show due to illness in the 12 years I’ve been touring.”

“I’m so sorry to do it, and if there was anyway I could do the show I would,” he added. “I’m sorry this news is coming so close to show time, but it was my sincerest hope to be able to play for you tonight. I know several of you have planned trips to LA to see the show, and it means the absolute world to me.”

“All previously purchased tickets will be honored for the new date. Any additional show dates will play as scheduled. An email from Ticketmaster will be sent directly to ticket holders with more info,” the KIA Forum said in a tweet.

Styles is next scheduled to appear on stage on Wednesday, November 9. The singer has 5 more shows left in L.A. with his November 15 appearances being his last before he flies back to London and then back to North America for three concerts in México.