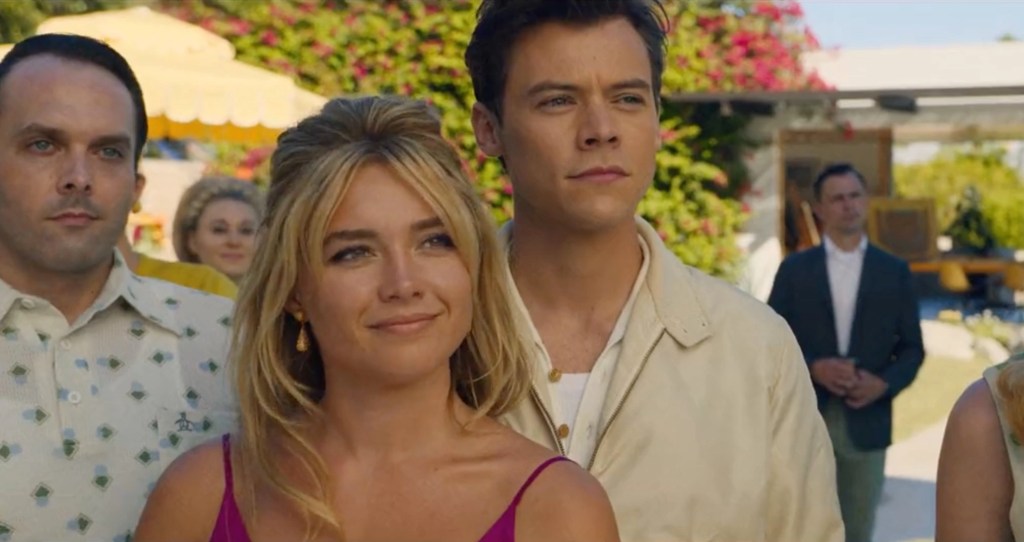 EXCLUSIVE: Streaming stat sources tell us that the Olivia Wilde directed movie, Don’t Worry Darling, has pulled in roughly 2.7M households in both Smart TVs and mobile viewing in its first week on HBO Max.

The Florence Pugh-Harry Styles-Chris Pine movie hit HBO Max after a robust 53-day theatrical window and a global gross of $87M on Monday Nov. 7. The pic, which won Wilde the Fanheart3 Award at the Venice Film Festival, opened in theaters on Sept. 23 to $19.3M stateside.

The David Zaslav-run Warner Discovery has a new mandate and philosophy which differs from the old WarnerMedia regime. While that older administration was all about theatrical day-and-date and direct to streaming movies on HBO Max, the new Warner Discovery believes that the patina and legs of a film is best maintained and capitalized upon after a theatrical window. Zaslav has said publicly that he hasn’t seen any evidence of subscribers’ stickiness or retention with direct-to-streaming or theatrical-day-and-date movies on the OTT service.

The estimated draw for the R-rated Don’t Worry Darling beats the estimated 2M first week viewership of Firestarter which was day-and-date on Peacock and in theaters and only grossed $14.9M WW ($9.5M domestic) as well as the first week viewership of Amblin’s Finch on AppleTV+ which also counted a similar number of households but didn’t tout a box office-reported theatrical run.

The estimated viewership for Don’t Worry Darling is based off the near 700K Samba TV U.S. households that tuned in during the L+6D window. Streaming sources inform us that Samba, which measures 3M Smart TV homes, but not mobile, represents 25% of the true viewership for a program or movie during a specified time frame. Samba reported that the L+6D for Harry Potter spinoff sequel Fantastic Beasts: The Secrets of Dumbledore clocked 2M in their measurements (extrapolated 8M in its first week by industry calculation); this was after hitting HBO Max after a 45-day-plus theatrical window and a $95.9M domestic, $405.1M global gross.

Tonight is Styles’ last night of his two-week residency at the Kia Forum in Los Angeles before heading to Guadalajara Mexico on Nov. 20. He’ll be back on Jan. 26, 27 and 29 at the Kia Forum to make-up for canceled shows when he fell ill at the start of the month. The lifetime running cume of Styles’ Love on Tour jaunt is well in excess of $235M.