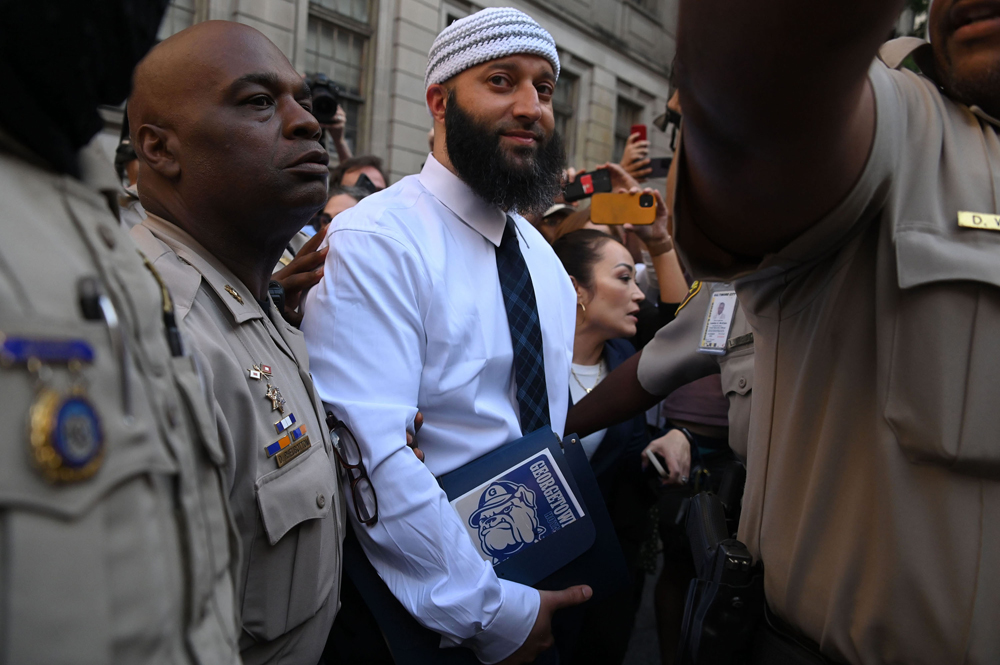 HBO Documentary Films is in production on a follow-up episode to the critically acclaimed, four-part docuseries The Case Against Adnan Syed. Directed by Amy Berg, the episode will feature exclusive access to Syed leading up to and following his release from prison earlier this week, after 23 years behind bars. The new episode will debut in 2023.

Syed’s prosecution in the 1999 killing of his high school girlfriend Hae Min Lee was examined in minute detail in the massively popular 2014 season of the hit podcast Serial. The docuseries premiered in March 2019 and is currently available on HBO Max.

Berg has been filming the follow-up episode in Maryland since early 2021. Most recently, Berg was in the courthouse Tuesday when Baltimore City Circuit Judge Melissa Phinn approved the motion to vacate Syed’s murder conviction. The investigation from the original series was referenced as evidence in the hearing.

“We knew the end of The Case Against Adnan Syed was not the end of this story, and we’ve been closely following every twist and turn in the case since the series premiered in March 2019,” said Berg. “It’s gratifying to see many of the questions and issues probed in the original episodes come to bear on the events of this week.”

The Case Against Adnan Syed docuseries was produced by Working Title TV and Instinct Productions and was a production of HBO Documentary Films in association with Sky. Berg directed. Henrietta Conrad, Jemima Khan, Rabia Chaudry served as executive producers.

Previous articleSarah Michelle Gellar Says She “Had No Intention Of Saying Yes” To ‘Wolf Pack’ But The Script Changed Her Mind—TCA – Deadline
Next articleDisha Patani Begins Shoot For Suriya’s Film. Shares Pics From Goa
LocalTak™Sabse Tez