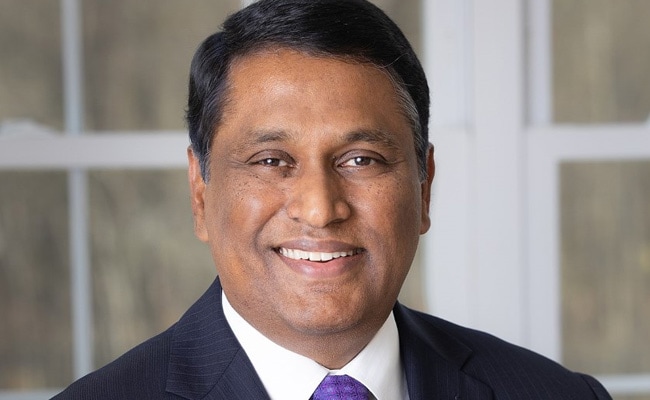 C Vijayakumar, the Chief Executive Officer of HCL Technologies Ltd, became the highest paid top executive of IT firms in India with a total earning of $16.52 million (Rs 131.08 crore), including LTI (long-term incentive), last year. He received $4.13 million in salary.

“Mr Vijayakumar, Chief Executive Officer, did not receive any remuneration from the company. However, he received $4.13 million (equivalent to Rs 30.60 crores) as remuneration from HCL America Inc., a wholly-owned step-down subsidiary of the company, during the financial year 2020-21,” according to the company’s annual report.

Mr Vijayakumar received $2 million as base salary, $2 million in variable pay and $0.02 million in perquisites along with other benefits for the last financial year. However, his remuneration during the FY 2021-22 remained unchanged.

Vijayakumar was elevated as the managing director on July 20 last year after HCL founder Shiv Nadar stepped down.

According to the annual report, HCL technologies posted a sequential drop of 8.6 per cent in the consolidated net profit to Rs 3,283 crore for the quarter ending on June 30 for FY 23.

However, for the June 2022 quarter, it saw a 2.4 per cent  jump in its year-on-year net (YoY) profit compared to Rs 3,218 crore in the corresponding quarter last year.

In May, another IT boss, Infosys CEO Salil Parekh, received an 88 per cent jump in salary from his previous 5-year term after his reappointment to the top post effective from July 1. The Infosys board approved a Rs 79.75 crore salary for Parekh.