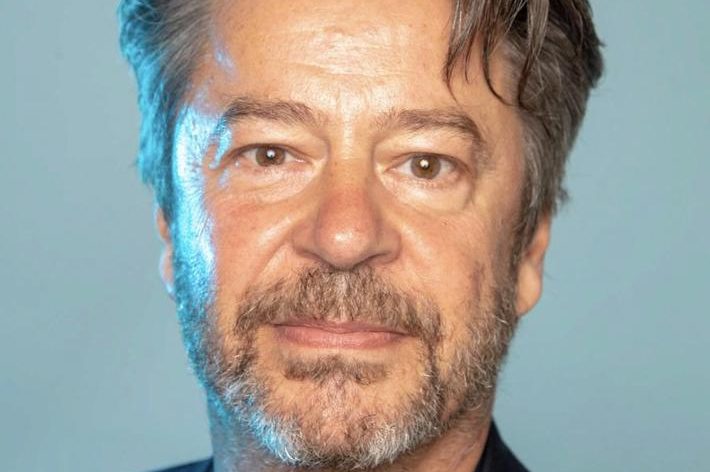 De Montalembert is probably best known for playing the hapless Mathias Barneville across five seasons of French smash Call My Agent!. Past credits include Sky/Canal+’s The Tunnel and Netflix’s upcoming adaptation of All Quiet on the Western Front.

The adaptation of Alice Oseman’s graphic novel has been a huge hit for Netflix, making an outsized cultural impact, generating stars out of leads Locke, Connor and Finney and being recommissioned for a rare double season order from the streamer.

Earlier this week, Connor was forced to take to social media to come out as bisexual, mirroring a storyline from the show. His tweet was met with support from fellow cast members and creator Oseman.