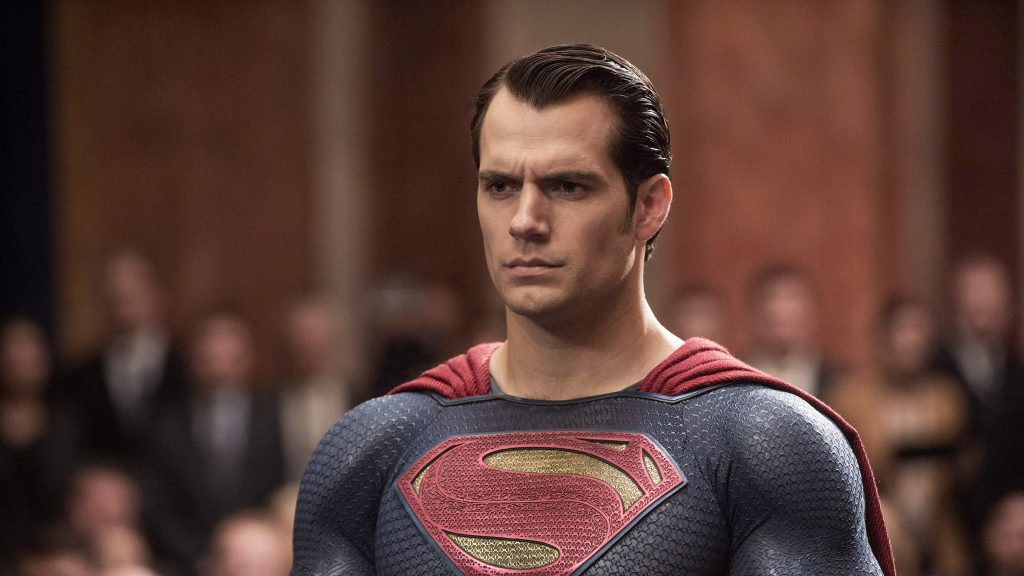 Henry Cavill said it’s always been “very important” to maintain his ties to Superman, with the actor just recently being able to announce his return as the Kryptonian Kal-El. He tells Deadline, though, that for a moment, he’d had to accept that whatever future he might have with the beloved DC character was outside of his control.

RELATED: Henry Cavill On The Transformative Power Of ‘Gladiator’ & The Passion To Make Superman Fly Again – The Film That Lit My Fuse

“As an actor, you have to learn that there are things out of your control, no matter what you may think, no matter how your performance was, no matter what factor were not in your control in the first place, no matter how the audience feels,” Cavill told Deadline’s Mike Fleming in a conversation as part of Deadline’s The Film That Lit My Fuse video series. “It was something which I had to very gently hold onto in my heart, because I didn’t know whether I would have the opportunity to play it again…[But] the opportunity was very important to get again, and I’m very, very lucky and feel very privileged to have that opportunity now.”

Cavill added that he was initially drawn to Superman given the beauty he perceived within the character. “There’s something so true and honest and hopeful, which is the best of all of us, and I love that,” he said. ” I think it’s the thing which we all truly yearn for, deep, deep down, which is goodness, and everyone else being good, and good to one another, and helping one another. Even at our most cynical, I think that deep down, that’s what we want.” T

As Cavill recalls on The Film That Lit My Fuse, his first opportunity to audition for the role of Superman came with 2006’s Superman Returns — and while the role would go to Brandon Routh that time around, he’d get to play him not too many years later in films including Man of Steel (2013), Batman v Superman: Dawn of Justice (2016) and Justice League (2017). While there had been speculation as to Superman’s DC future for a number of years, Cavill only a week ago confirmed he’ll once again don the superhero’s red cape after appearing as the character in the end credits of the Dwayne Johnson starrer Black Adam, released October 21.

“I wanted to wait the weekend before posting this because I wanted to give you all the chance to watch Black Adam. But now that plenty of you have, I wanted to make it official that I am back as Superman,” the actor said in a video posted to Instagram. Accompanying the post was a caption reading, “A very small taste of what’s to come, my friends. The dawn of hope renewed. Thank you for your patience, it will be rewarded.”

While it’s not yet clear how and when Cavill will return as Superman, it’s believed that he’ll next be seen in a Black Adam-Superman crossover film, which Johnson has just recently said he “absolutely” intends to make.

Coming up next for the actor is Matthew Vaughn’s spy pic Argylle for Apple, which has him starring alongside Bryce Dallas Howard, Bryan Cranston and many more.