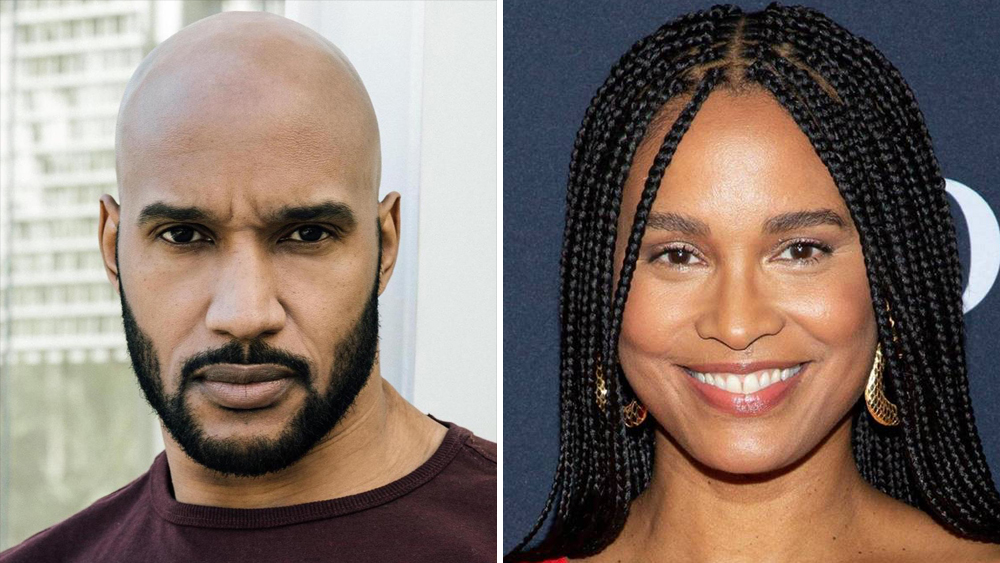 EXCLUSIVE: We have learned that Henry Simmons (Marvel’s Agents of S.H.I.E.L.D, NYPD Blue) and Joy Bryant (Parenthood, For Life) are set to star in season 2 of OWN: Oprah Winfrey Network’s and Ava DuVernay’s anthology drama series Cherish the Day.

Production on the ARRAY Filmworks, Harpo Films and Warner Bros. Television production will begin this month in New Orleans with the new season set to air in 2022.

Cherish the Day chronicles the relationship of one couple, with each episode spanning a single day. In season two, the rekindling of a romance is told — the love story of Ellis (Henry Simmons) and Sunday (Joy Bryant), who fell in love in high school but find themselves reunited in beautiful New Orleans. Ellis is a former basketball player who is now a single father of two, and Sunday is a vegan celebrity chef on the cusp of fame. Each episode of the season-long narrative unfolds in a single day to reveal significant moments in a relationship.

‘The Hair Tales’: OWN & Hulu Team For Docuseries With Tracee Ellis Ross Among EPs

Simmons most recently starred in Marvel’s Agents of S.H.I.E.L.D. for ABC, and previously starred in the final six seasons of the landmark ABC drama NYPD Blue, created by Steven Bochco and David Milch. He was also a series regular on the CBS legal drama Shark and ABC comedy Man Up. Simmons starred in the feature film No Good Deed, opposite Idris Elba and Taraji P. Henson, for Screen Gems. He also starred opposite Henson and Michael Clarke Duncan in From the Rough, and opposite Robin Williams in the independent feature World’s Greatest Dad. He was named Best Actor at the 2007 American Black Film Festival for his performance in South of Pico. Additional film acting credits include Madea’s Family Reunion, Something New, Taxi, Are We There Yet?, The Insurgents, A Gentleman’s Game, and Above the Rim. Simmons is repped by Artists First and APA.

Bryant is best known for her NAACP Image Award-nominated role as Jasmine in the long-running series Parenthood, and recently starred in the ABC series For Life opposite Nicholas Pinnock and Indira Varma. Joy has appeared opposite Dwayne Johnson on HBO’s Emmy Award-nominated drama Ballers, was a regular on the critically acclaimed Amazon original series Good Girls Revolt, and guest starred in the final season of HBO’s award-winning series Girls. Her film credits include About Last Night, Hit and Run, Bobby, Get Rich or Die Tryin’, The Skeleton Key, Carmen: A Hip Hopera with Beyoncé, and Denzel Washington’s directorial debut, Antwone Fisher. She is repped by Gersh, Principal Entertainment LA and James Adams.

The first season of “Cherish the Day” starred Xosha Roquemore, Alano Miller, and the legendary
Cicely Tyson, and debuted in February 2020. On average during its seven-week first season, the series ranked #1 in its time period across all of cable with African American women, households, and total viewers.

The DuVernay-led series achieved full gender parity with a production crew of more than 50% women, including 18 female department heads, an initiative DuVernay will continue in season 2.

DuVernay, Paul Garnes, Raynelle Swilling, Teri Schaffer, and Oprah Winfrey serve as EPs of the series. Swilling, who won the 2020 NAACP Image Award for Outstanding Breakthrough Creative (Television) for Cherish the Day, and Schaffer are co-showrunners of season 2.