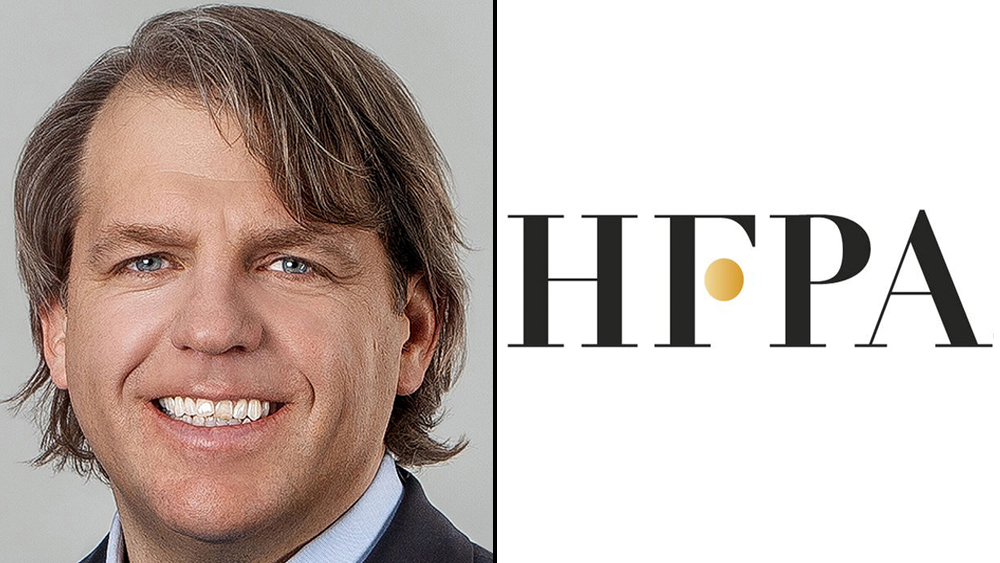 EXCLUSIVE: In an effort to get the Golden Globes into a new era; increase and implement its diversity initiatives, as well as its accountability, the Hollywood Foreign Press Association Interim CEO Todd Boehly made proposals at a members meeting today that would help propel the org toward that mission.

Boehly’s outline included increasing total voters from 102 to 300 (also adding back Emeritus voters), thus protecting the integrity of the Globes and diversifying the voting base.

In addition, Boehly made it clear that press conferences, often a point of controversy with the HFPA, were not required to win an award. Quite often the reputation of Golden Globe voters was that they received special treatment, gaining immediate access to top talent, and receiving sundry tchotchkes, which would thus increase a contenders’ chances for a nomination. Boehly’s proposal today explicitly sends a clear message to studios and streamers: A press conference is no longer necessary to guarantee a win.

In addition, under Boehly’s new proposal, Eldridge Industries would also form a new company to buy the Golden Globes assets. These would be assessed by an independent valuation, which is currently underway. The proceeds, which would include cash and equity in the new company, would ultimately go to the charitable arm of HFPA and add resources to fund charitable and educational programing consistent with HFPA’s mission. This is all in an effort to have the new company open doors for new career paths and more journalism and revenue generating opportunities, while giving Members flexibility to sell their work to the new company and their existing outlets. The new org would offer members the opportunity to share in its profits, thereby giving them a stake in the success of the Globes. Thereafter, the 501(c)(6) would be dissolved. Essentially the new organization will create a cleaner process for members to earn their bread versus the old means of exploiting their articles to lesser-known, third-party outlets.

The new org would guarantee employment and benefits for members for at least three years, but could go beyond that term. The new HFPA would have a dedicated management team with a CEO, a Head of Human Resources, a Chief Diversity Officer, and Chief Technology Officer, and training resources.

“As a result of the significant shifts in the media landscape, the original purpose and common business interest of the HFPA, its Members and the industry is no longer as relevant as it was when the organization was founded,” read his proposal.

“The internet and social media has changed the newspaper and the magazine businesses forever which were the primary outlet for Member content,” continued the proposal.

“A tax-exempt structure may no longer be the right fit as it presents constraints to promote the common business interests of HFPA’s Members,” read the doc which Deadline has seen.

While there’s no word of NBC re-televising the Golden Globes for 2023, all of this is part of the process for the HFPA to get to that destination with a diversified org.