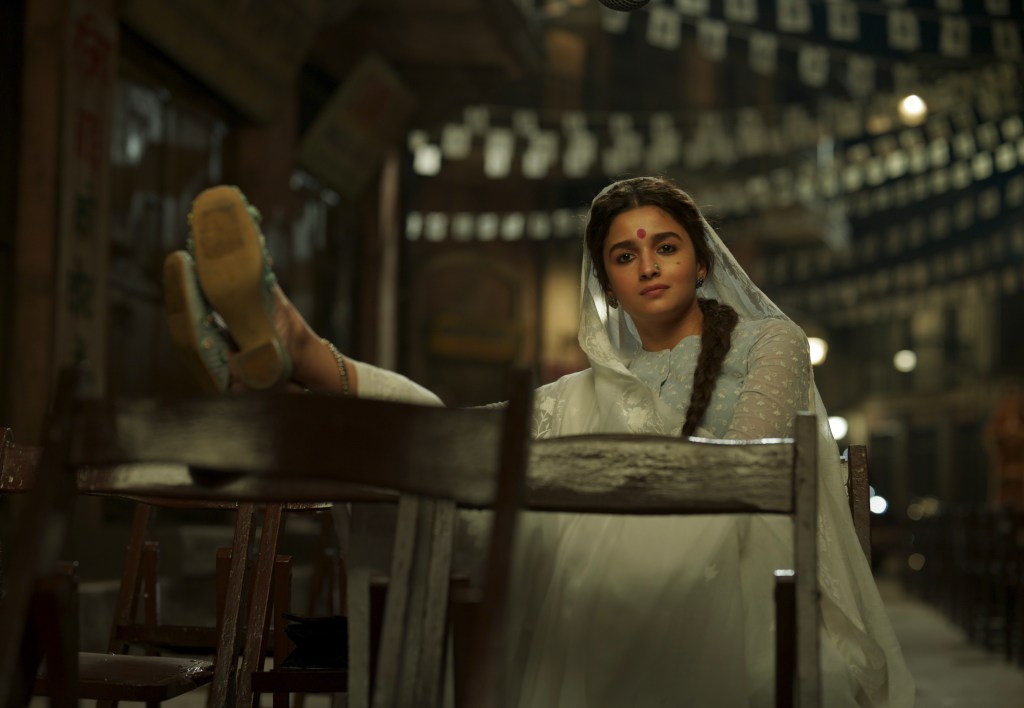 EXCLUSIVE: Sanjay Leela Bhansali’s hit Hindi crime drama Gangubai Kathiawadi is going for the gold, officially launching a campaign in all categories at next February’s BAFTA Film Awards. This is the latest example of a growing number of foreign-language movies aiming to cross over into mainstream races. It’s also the most recent from India as Telegu blockbuster RRR is making a similar push at the Oscars.

Starring Alia Bhatt, Gungubai is being submitted across Best Film, Director, Adapted Screenplay, Leading Actress and Film Not in the English Language, among others. Bhansali’s Devdas was previously nominated at the 56th BAFTA Awards in the non-English language race. He will be in London for various events to support his bid this year and will deliver a BAFTA Masterclass on November 28.

Based on the book, Mafia Queens of Mumbai, the film charts the rise of a simple girl who was duped and sold to a brothel. With no choice but to embrace the ways of destiny and swing it in her favor, Gangu (Bhatt) becomes the voice of the suppressed and makes it her mission to try and legitimize a tainted profession that dates back to ancient times.

The movie had its world premiere at the Berlin Film Festival earlier this year, where it received a standing ovation and strong notices. In Deadline’s review, Stephanie Bunbury called it “ravishingly entertaining.” It has grossed over $23 million at the global box office and is among the Top 10 movies in India this year as well as a rare breakout for a female-led Bollywood feature.

When it debuted on Netflix, Gangubai landed the No. 1 spot for a non-English film in the first week and stayed in the Top 10 trending movies in more than 25 countries for several weeks.

Says Bhansali, “We are immensely blessed to have received so much appreciation for our film globally and we’re very excited to be part of the conversation this awards season amongst BAFTA voters.”

Added Bhatt, “It is a great honor to take Gangubai Kathiawadi to the world stage and it gives me nothing but joy to be on this journey with Sanjay Sir. The world has shown the film a lot of love and appreciation and we are excited to receive this love in the UK as well.”

Gangubai Kathiawadi is produced by Sanjay Leela Bhansali and Dr. Jayantilal Gada (Pen Studios); co-produced by Prerna Singh. Paramount has rights in the UK, Australia, Germany, the UAE and other Middle East markets.