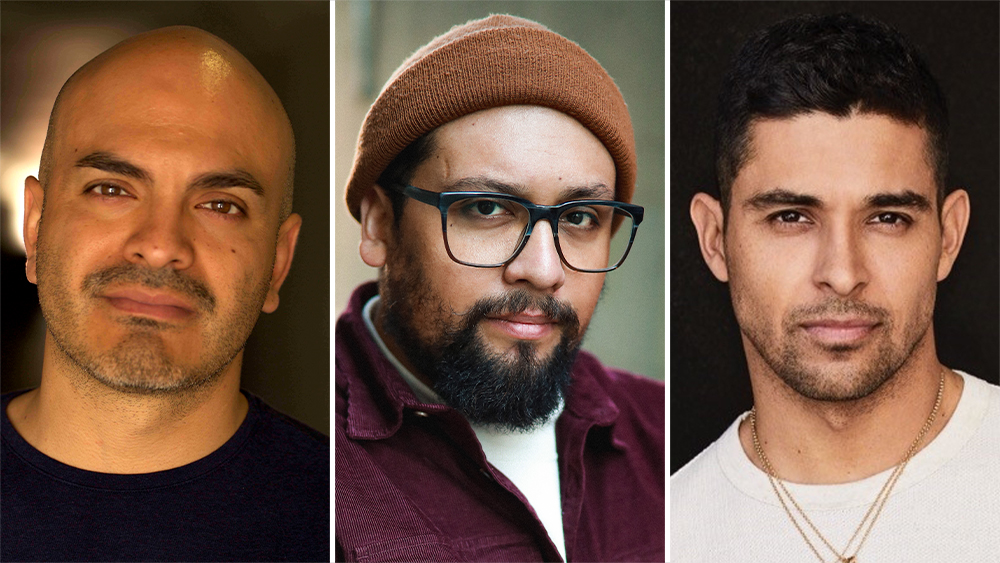 EXCLUSIVE: Hipster Death Rattle, a drama/satire with comedic elements from Rafael Agustín, Marvin Lemus, and Wilmer Valderrama, is in the works at The CW.

The one-hour series—based on the novel of the same name by Richie Narvaez—is set in a historically Latino neighborhood that’s falling victim to aggressive gentrification. According to the show’s logline, “Someone is killing the ‘woke’ yet pretentious new hipsters. But who? And worse – do the locals even care? The victims were just hiking up rent anyway!’”

Both Agustín and Lemus will executive produce alongside Wilmer Valderrama and Kaitlin Saltzman for WV Entertainment, and Corinne Brinkerhoff and Tiffany Grant for Green Ribbon. Agustín will also write, and Lemus is set to direct.

He was a writer on the CW’s Jane the Virgin and a Sundance fellow for his TV family comedy, Illegal, based on his life as a formerly undocumented American.

Lemus is an award-winning screenwriter, director, and producer. He co-created and directed Netflix’s Gentefied, which released its second season in November. He also served as co-showrunner on Season 2.

Lemus studied at the Upright Citizen’s Brigade Theatre where he met the other founding members of the award-winning sketch group, The Kids Table.