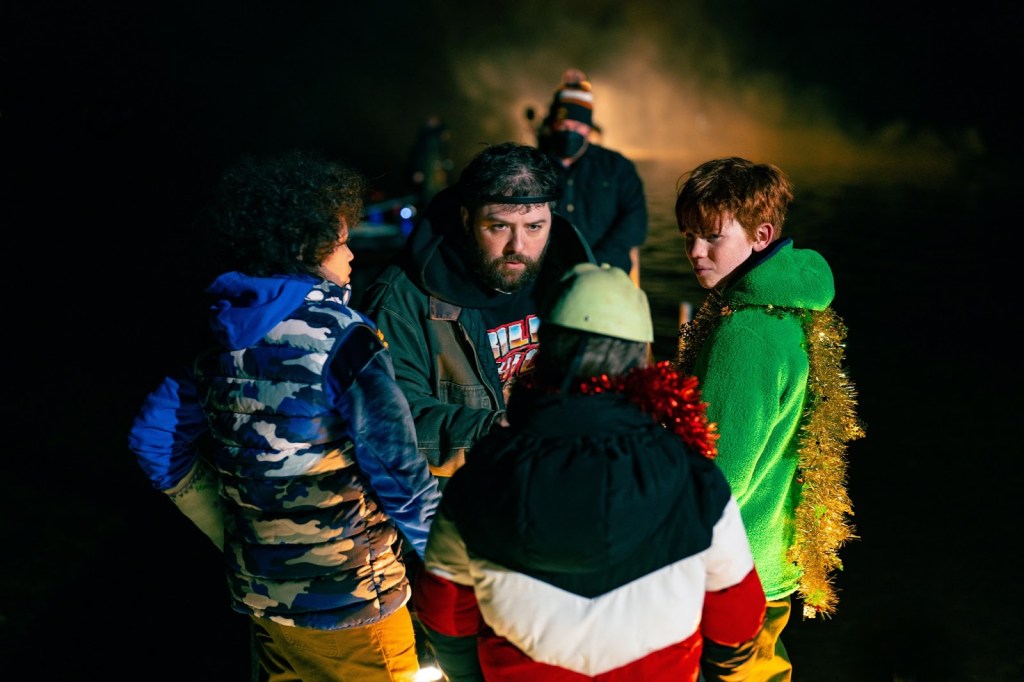 EXCLUSIVE: Jason Eisener (Dark Side Of The Ring) is helming Kids VS Aliens, a sci-fi horror that follows what happens when aliens attack a house party.

Principal photography has wrapped on the pic, which reunites the team behind 2011 cult horror hit Hobo with a Shotgun, with Eisener directing from a script co-written with John Davies and Rob Cotterill (Possessor) producing.

Josh Goldbloom for Cinepocalypse Productions (V/H/S/94) is a producer in association with V/H/S franchise producer Brad Miska for Bloody Disgusting, who re-teams with Eisener after 2013’s V/H/S/2. Also producing are Marc Tetreault and Jason Levangie of Shut Up & Colour Pictures (Suck It Up) and Rob Cotterill for Yer Dead Productions (Hobo With a Shotgun).

Dominic Mariche (Are You Afraid Of The Dark?), Calem MacDonald (The Umbrella Academy), and newcomers Phoebe Rex, Asher Grayson, Ben Tector, Emma Vickers, and Isaiah Fortune star in the pic. The story follows Gary and his older sister Samantha as an all-time rager of a teen house party turns to terror when aliens attack, forcing the two warring siblings to band together to survive the night.

“Bringing alien terrors to life is a literal dream come true,” said Eisener. “‘Kids vs Aliens’ is inspired by my childhood nightmares and obsessions. Hopefully my parents will forgive me for using their house as our main location.”