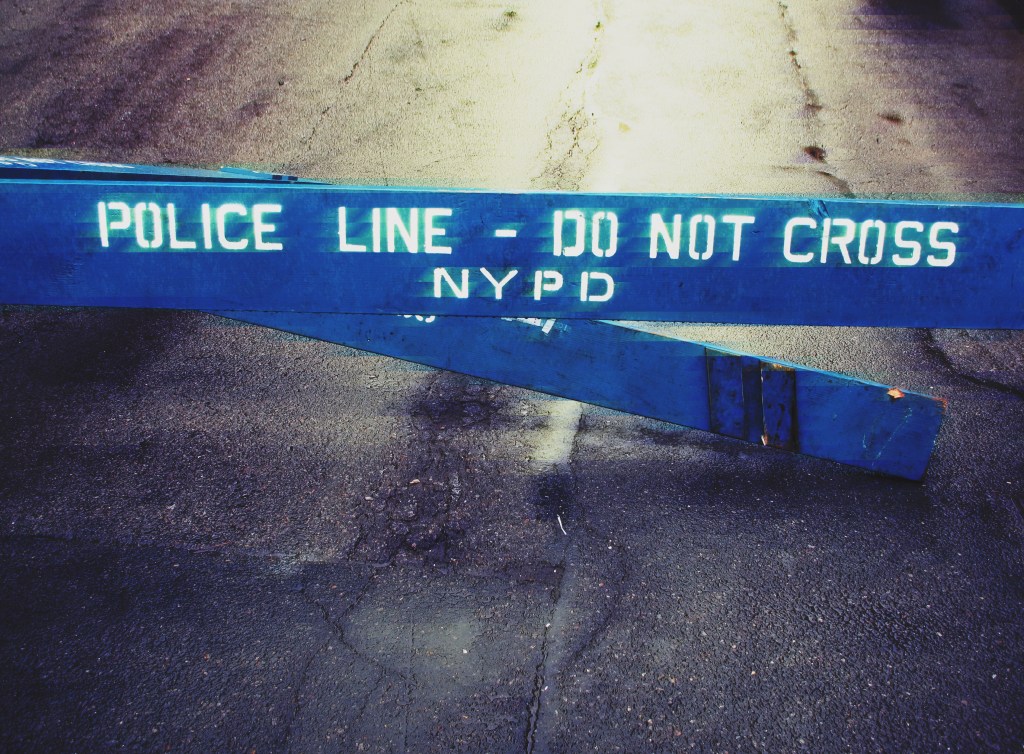 In the wake of recent spate of shootings that have disrupted TV productions in Chicago and New York, Hollywood’s unions and the Industry-Wide Labor-Management Safety Committee are discussing how best to increase safety for casts and crews filming on location.

“SAG-AFTRA and the other entertainment unions have already been in discussions with the Industry Wide Labor-Management Safety Committee to focus on and address increased security where necessary,” a SAG-AFTRA spokesperson told Deadline.

“The safety and security of SAG-AFTRA members in the workplace is of the utmost importance particularly in light of rising instances of violent crime in many cities,” the spokesperson said. “Providing a safe work environment is the responsibility of the employer, and that includes ensuring that a set has sufficient security in place to protect both cast and crew. We are working with production to ensure that members are afforded comprehensive safety precautions when reporting to and wrapping from work, and that the perimeter of sets are securely protected from outsiders.”

Two separate shooting incidents occurred in Chicago July 21. Early that morning, cars whose occupants were engaged in a gunfight smashed through the barricades of the Justified: City Primeval. No one was injured, though multiple shell casings were found on the set. The cast and crew hit the ground and took cover when the incident occurred near the city’s Douglass Park.

Later that morning, multiple bullets pierced the fence of the Chicago Med set and hit at least one trailer. No one was injured during the incident, which occurred before the cast and crew were set to break for lunch. Production was not affected.

Both incidents happened one day after a crew member was shot dead on the New York City set of the NBC drama series Law & Order: Organized Crime.