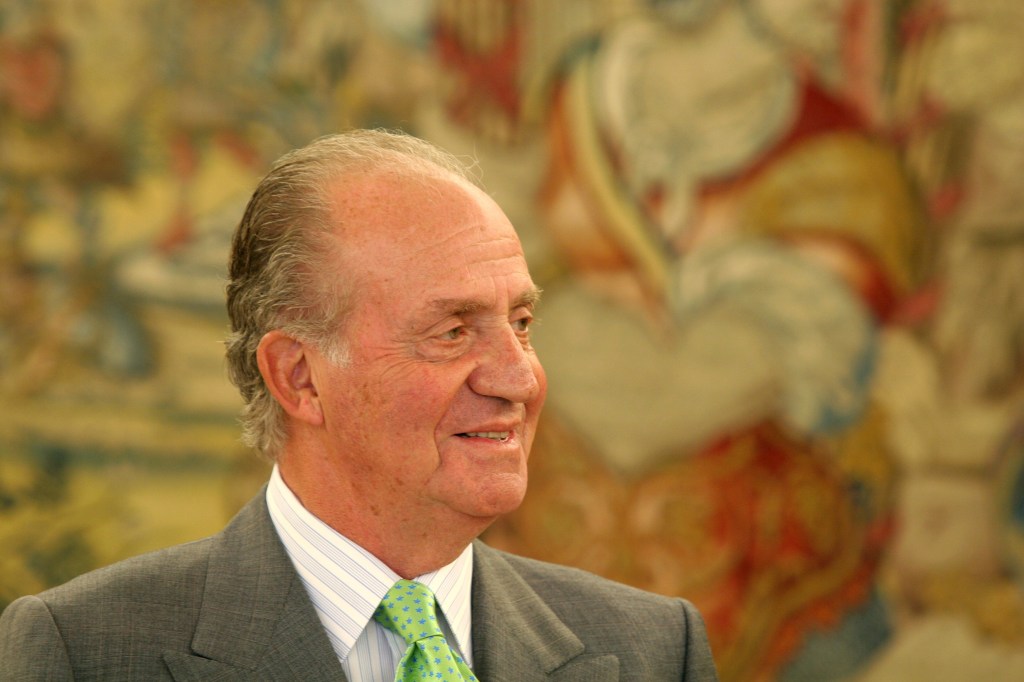 EXCLUSIVE: Starzplay, the international streaming service from Starz that is now in close to 60 countries, is joining forces with Sony Pictures Television (SPT) on a premium scripted series about the life and reign of Spain’s controversial former king Juan Carlos I.

XRey comes from Golden Globe and Emmy-winning producers Howard Gordon (Homeland, 24) and Alex Gansa (Homeland) via their overall deal with SPT. Glenn Geller, president of their production company, will executive produce alongside the pair. Also onboard to develop the project is Spanish production company Weekend Studio.

The multi-lingual series will chronicle how the Spanish king’s popular 40-year reign came to an abrupt end when he suddenly abdicated in 2014. He cited personal reasons as the motivation behind his decision but has since faced allegations of corruption.

The IP is based on a hit Spanish podcast produced by Alvaro de Cózar and Toni Garrido for The Story Lab, which featured testimony and insight from prime ministers, leading historians and investigative journalists, and since launching in May 2020 has been one of Spain’s most-streamed pods on Spotify.

The concept for the series was created by Lola Guerrero and Tomás Cimadevilla, with Cimadevilla and Juan Domínguez attached to produce for Weekend Studio. The series will be written by Helena Medina, Susana López Rubio, and Javier Holgado.

This is the latest co-production to be greenlit by Starz for Starzplay as the company continues its drive into local-language content; it currently has shows in production in Europe and Mexico.

“Anyone who knows me knows about my fascination with Spain – its people, its history, and its culture – and few stories in the 20th century have compelled me more than the life of King Juan Carlos I,” said Howard Gordon, Executive Producer. “Beyond the sweeping saga of his family’s exile, his ascension to the throne, and the palace intrigue that followed is an intimate story about a man caught between two worlds, whose personal sacrifice and love of country eventually brought democracy to the Spanish people. I look forward to telling his story over many seasons.”

Nina Lederman, EVP Global Scripted Development and Programming, and Brendan Fitzgerald, SVP International Co-Productions for Sony Pictures Television, said jointly, “SPT offers creators and showrunners the unique opportunity to bring together multiple partners from different countries with a common vision for cultural authenticity regardless of language. XRey is a rich and fascinating project, and a great example of how our European scripted division can work creatively on a global scale, bridging US talent with European writers rooms to deliver the very best in contemporary storytelling.”

Tomas Cimadevilla, CEO and Founder of Weekend Studio, added, “From the beginning we realized that this was an ambitious project which needed an international view and a first-rate showrunner. When we shared the project with Starzplay and they proposed Howard Gordon to us, we knew he was the best option that could exist. It is an honor for us to work with Howard and his team, and along with SPT and Starzplay we will make this story a hit for years to come”

Australia vs England: “I Believe I Am Right Man” To Lead England In Tests, Says Joe Root

Australia vs England: “I Believe I Am Right Man” To Lead England In Tests, Says Joe Root