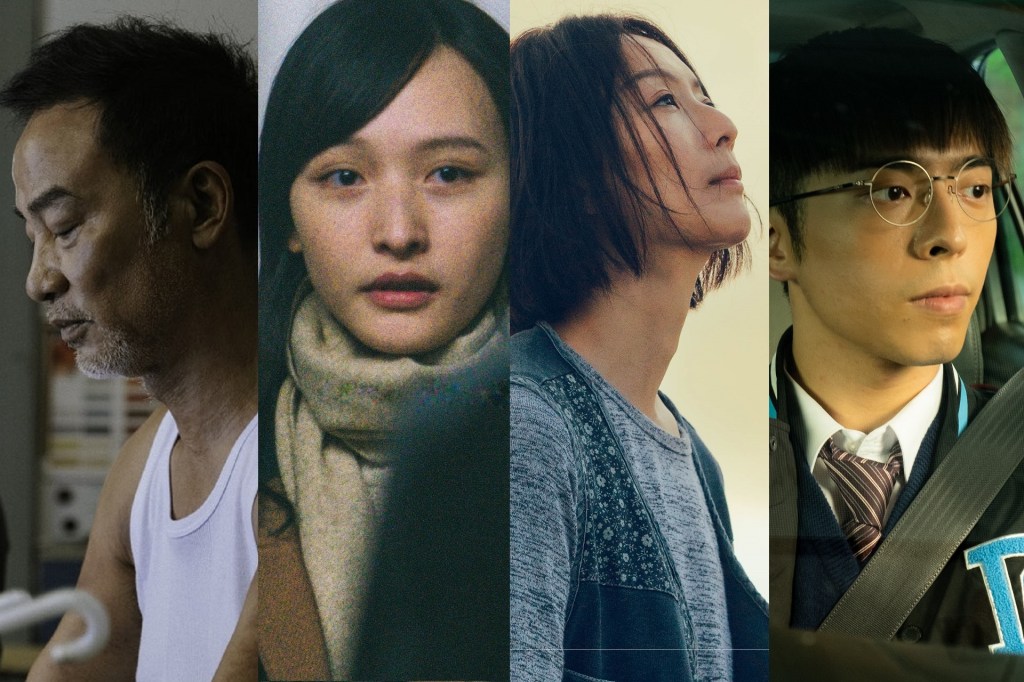 Hong Kong’s government is introducing two new funding schemes under the Hong Kong Film Development Council (HKFDC) aimed at boosting co-productions with other Asian countries and to support the production of streaming content in Hong Kong.

The ‘Hong Kong-Asian Film Collaboration Funding Scheme’ will hand out grants of up to HK$9M (US$1.15M) to a maximum of eight films that are co-produced by Hong Kong filmmakers and their counterparts in Asian countries. Applicants will be able to seek other investors in cases where the production budget exceeds the grant.

The ‘Content Development Scheme for Streaming Platforms’ will be conducted through a competition to select eight production teams to develop series for streaming platforms. Together with a script development fee, each winning team will be awarded a total of up to HK$5.7M (US$726,000) and will be free to strike deals with streamers or other parties for additional investment.

The two new schemes should enable Hong Kong filmmakers to partake in the lively and fast-expanding collaborative funding scene that is currently developing in Southeast Asia and Taiwan. Several government agencies, including the Singapore Film Commission (SFC), Film Development Council of the Philippines (FDCP) and Taiwan Creative Content Agency (TAICCA), have launched funding schemes in the past few years that encourage regional co-production.

The HKFDC initiatives should also help Hong Kong gain a foothold in the production of streaming content, where it has lagged behind as the global streamers have targeted their content investment and audience acquisition budgets on other markets, such as Japan, Korea and Southeast Asia.

Mainland China streamers including Tencent Video, iQiyi and Youku occasionally invest in Hong Kong content, but focus on Mandarin-language shows, rather than the Cantonese-language films and series that are usually produced in Hong Kong.

“The Government and the Film Development Council continuously strive for identifying further initiatives to enhance support in new areas,” said HKFDC chairman Dr Wilfred Wong. “By encouraging co-productions by filmmakers between Hong Kong and Asian countries, the Hong Kong Asian Film Collaboration Funding Scheme will help local filmmakers broaden their global visions and learn from the creative minds of other Asian countries with a view to bringing new energy to the local film industry.”

Hong Kong-Asian Film Collaboration Funding Scheme:
·      Among the three main creative positions of producer, director and screenwriter, there must be at least one Hong Kong and one Asian country film practitioner.

·      Participating producers/directors/screenwriters from Hong Kong/Asian countries must be citizens or permanent residents of the respective countries and have been awarded or nominated for Best Film, Best Director or Best Screenwriter in an internationally recognised film festival or local award ceremony.

·      Producers and script editors should have completed at least two feature films which have been commercially released in the past ten years or two series broadcast on television or streaming platforms in the capacity of a producer or script editor.

·      Director and at least one screenwriter should have completed at least one feature film which has been commercially released in the past ten years or one series broadcast on television or streaming platforms in the capacity of a director or screenwriter.