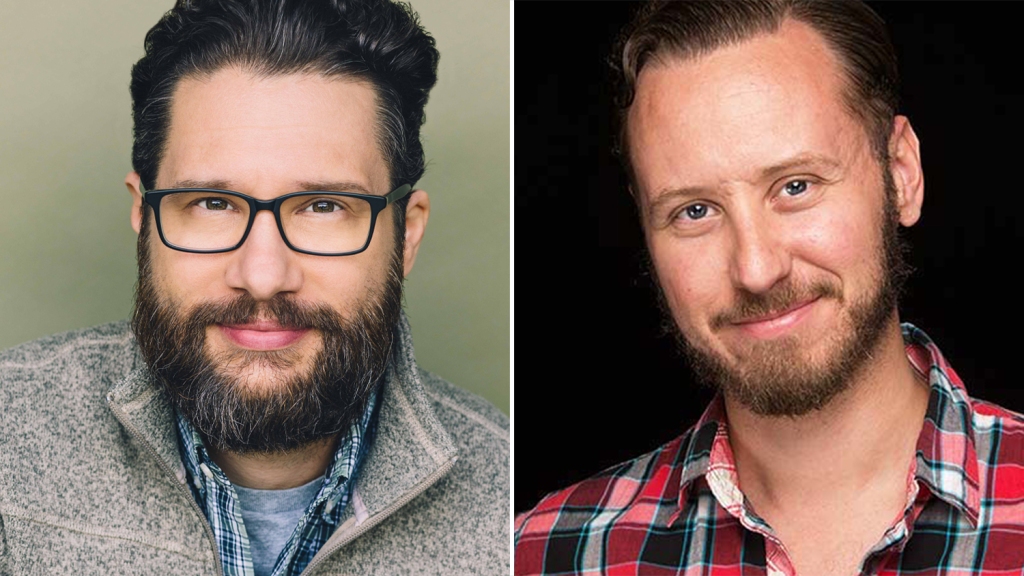 EXCLUSIVE: Mattel is putting gas in the tank of its Warner Bros-Bad Robot movie Hot Wheels with writers Dalton Leeb and Nicholas Jacobson-Larson boarding to pen the live-action adaptation of the 54-year old racing car toy.

Nick and Dalton sold their original sci-fi spec, Endurance, to Netflix with Simon Kinberg producing in a multi-studio bidding war. The script follows a group of AI robots that have been marooned on Mars and begin to turn on each other while setting up a colony for humans. Additionally, they’re writing The Fall for Amblin and Blackmaled Productions. The duo also wrote Strongman, a darkly comedic reimagining of the making of the original Star Wars trilogy through the eyes of David Prowse, the English bodybuilder behind Darth Vader’s Mask. Strongman’s script earned Leeb and Jacobson-Larson a spot on the 2017 Black List.

Bad Robot has a slate of film projects in development under its Warner Media Discovery deal, with priority projects with Warner Bros., DC, HBO Max, and Warner Animation Group, including an adaptation of Dr. Seuss’s iconic children’s book, Oh, The Places You’ll Go! to be directed by Jon M. Chu and the supernatural Western The Pinkerton. They also have multiple projects at Paramount, including a fourth installment of the Star Trek film series and a new Cloverfield film.

Leeb and Jacobson-Larson are repped by CAA, Grandview and Jackoway.