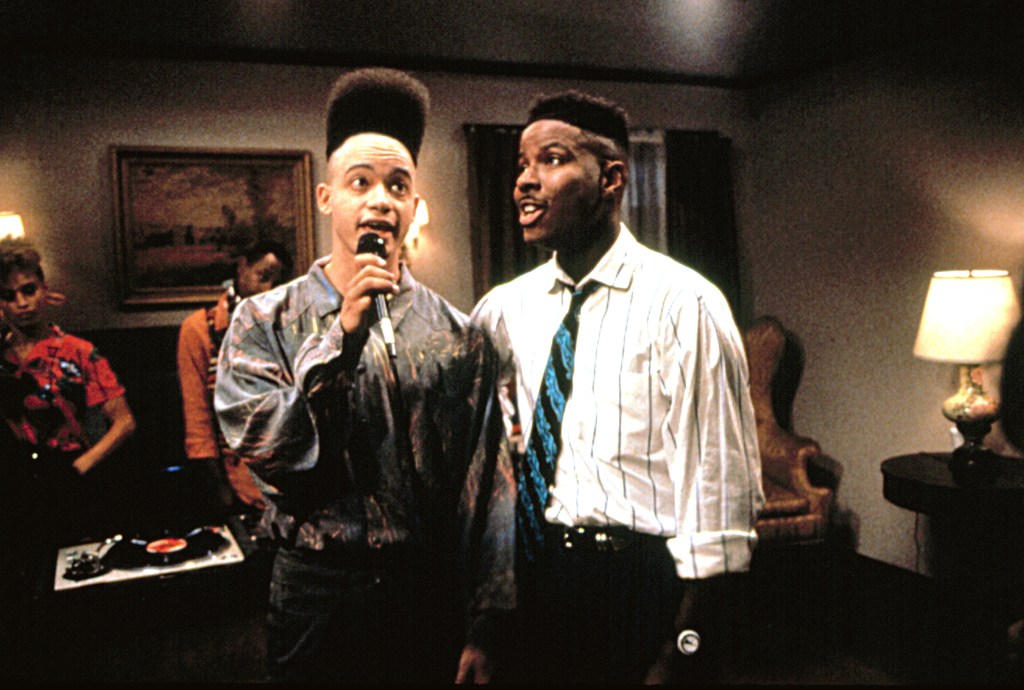 Bad news: That shifts one wide release out this year, however, two weekends before Christmas was a desert last year with Steven Spielberg’s ultimate Oscar winning West Side Story flopping out of the gate. Good news is that it puts House Party on a prime moviegoing holiday weekend, and next to Blumhouse/Universal’s horror title M3GAN. Pre-pandemic, pop event tentpoles like Jumanji: Next Level and Into the Spiderverse have proved to open and leg out into the New Year. Warner Bros. has the family pic Wonka in the Dec. 15 spot for 2023, prior to Christmas.

This leaves the expansion of Focus Features’ Spoiler Alert as the most semi-wide release on that weekend. There’s also limited releases for A24’s The Whale and Searchlight’s Sam Mendes title Empire of Light.