How Jonathan Majors Prepared For Kang The Conqueror: Sundance – Deadline 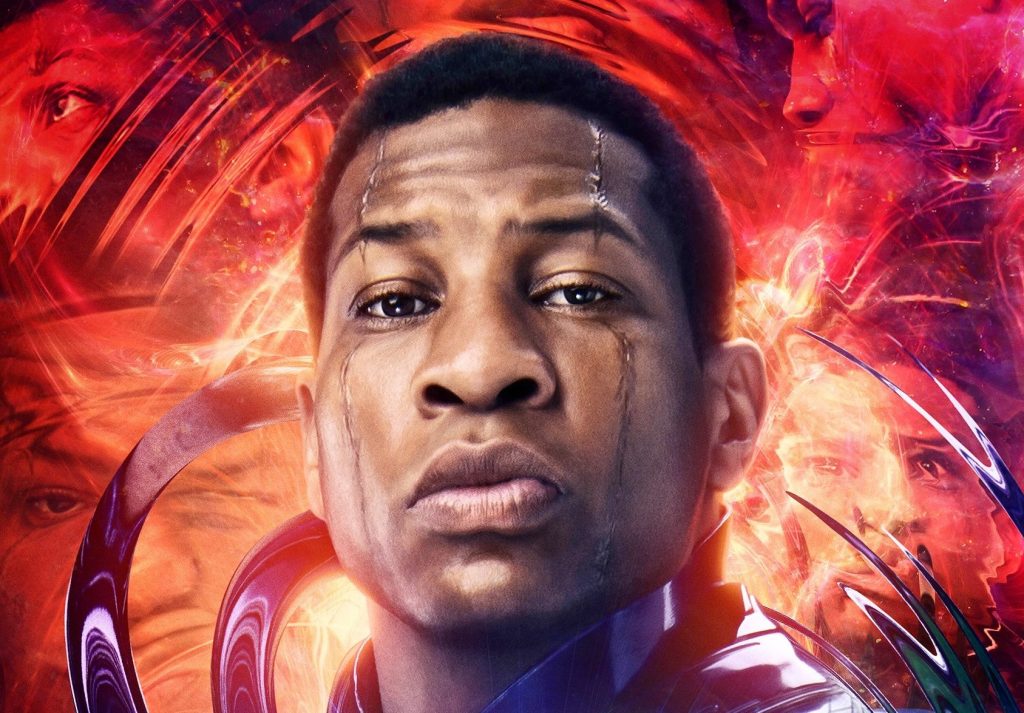 “Inspirations for Kang — Alexander the Great, Genghis Khan, Julius Caesar. Start there,” Jonathan Majors told us at Deadline’s Sundance studio recently about his influences for playing Marvel’s next giant villain, Kang the Conqueror.

“Counterpoints, which is also important in creating character is to figure out how does he encounter people,” the Primetime Emmy nominee added.

“‘You’re smart, watch out how smart I am. You can look at Robert Downey Jr’s Iron Man, that’s the superhero of superheroes, etc.”

“In order to be the super villains of super villains, how do I counter-act that in the zeitgeist?,” explains Majors about his acting discovery process for Kang, “I could write a book on this at this point.”

Majors’ Kang the Conqueror made his debut in the Marvel/Disney+ series Loki. If you haven’t been watching, in the next subsequent phase of the MCU, Kang is the next big baddie after Thanos, spawning multiple personalities who wage wars in several different time-line universes. Kang will appear next in Ant-Man and the Wasp: Quantumania on Feb. 17 with Majors reprising the character in future MCU titles Avengers: The Kang Dynasty (2025) and Avengers: Secret Wars (2026).

Majors won over the Eccles Theater last night with the premiere of his latest movie, Magazine Dreams which is up for sale out of the U.S. Competition. In the pic, Majors plays a troubled amateur body builder who is on a downward spiral. Deadline critic Valerie Complex beams, “Jonathan Majors is a revelation. It’s difficult to take your gaze off of him. The character demands it and the audience will be transfixed by him.”