“I Could Tell Her Story In The Right Way” – Deadline 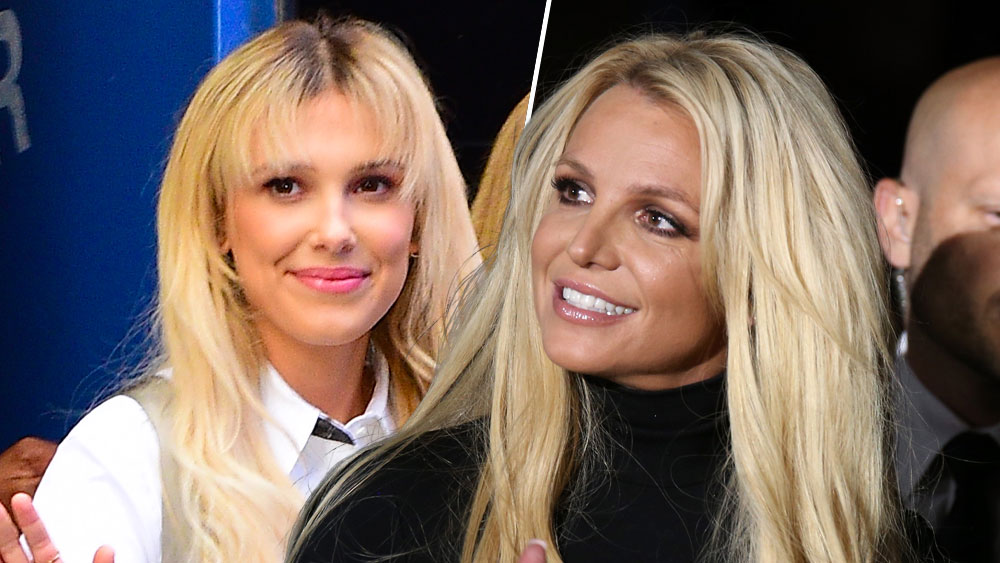 Millie Bobby Brown is hoping that in the future she has an opportunity to play a “real person” and she revealed she would like to portray Britney Spears.

“I think her story resonates with me,” she told Drew Barrymore on her daytime talk show. “Just growing up, watching her videos, watching interviews of her when she was younger — I see the scramble for words and I don’t know her, but when I look up pictures of her I feel like I could tell her story in the right way and hers only.”

As of now, there are no concrete plans for a film about Spears. Brown is currently promoting the sequel to Enola Holmes on Netflix where the Stranger Things star plays Sherlock’s sister.

Browns shares the screen with Henry Cavill who plays her brother Sherlock Holmes, Louis Partridge as Tewkesbury, Susan Wokoma as Edith, Adeel Akhtar as Lestrade, and Helena Bonham-Carter as Enola’s mother Eudoria. Joining the cast of the follow-up movie are David Thewlis and Sharon Duncan-Brewster.

In a recent interview with Deadline, Brown talked about the preconceived notions people have about her as she continues to grow in the industry.

“I think the industry can easily have its faults and its great accomplishments,” Brown said. “This is one of them. Yes, of course, I’ve been undermined in the past, but we don’t focus on those things. We focus on the positives, and I have not been undermined in this situation. I was given an opportunity to be a female lead in a film. And that is a step forward.”

Watch Brown and Barrymore in the video below.