‘I told Salman Khan I wanted to marry him when he had a girlfriend’, reveals former lover Somy Ali | People News 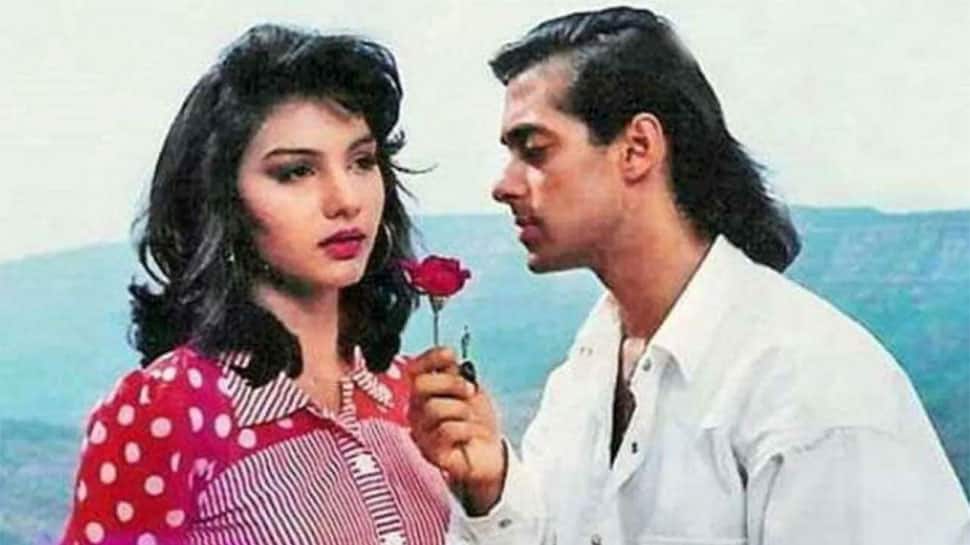 New Delhi: Former actress turned social activist Somy Ali and Salman Khan’s love story has always intrigued their fans. Not many know that Bhaijaan and Ali dated for almost a decade before going their own respective ways and moving on.

In an interview with The Free Press Journal, Somy Ali said, “We used to watch Hindi films. I saw Maine Pyar Kiya, and I had developed a crush on Salman. I had a dream that night, and I decided to go to India. When I was 16, it was ridiculous for me to think that I could go to Mumbai and marry him. I dreamt of marriage and thought it was a prediction from God. I started looking for a suitcase. I told mom that I’m going to Mumbai to get married to Salman Khan! She was in the Amitabh (Bachchan) era, so she asked me, ‘Who is Salman?’ I informed her. ‘He is a big star and I had a dream from God! It is a sign.’ She immediately locked me in a room. Ultimately I told dad I wish to meet our relatives in Mumbai and see the Taj Mahal. I played the religious card to convince him. I went to Pakistan and then flew to Mumbai. I kept Salman’s photo in my wallet. By the time I reached here, his Baaghi (1990) had released, and Salman was already a megastar.

Revealing more, Somy Ali added, “We were heading to Nepal. I was sitting next to him. I just removed his photo showing it to him. I told him, ‘I have come all the way to marry you!’ He said, ‘I have a girlfriend.’ I said that doesn’t matter. I was a teenager. Our relationship started after a year when I turned 17. He did tell me first, ‘I love you.’ It didn’t take a lot of convincing.”

I learned a lot from his parents and household. I also learned from Salman. Ultimately, in any relationship, if you are not happy, it’s better to part ways. That was the case of the relationship between Salman and me. I decided to go back to America. What I learned from his parents is so phenomenal. They had an open house. Every day people would come and go. They would be loving and feeding them. The door was never locked. Another pivotal lesson I learned is that we are all the same. They did not differentiate in religion at all. They never saw any difference in religion. It is very important to learn from them,” she added.