“I Was Fighting For My Life” – Deadline 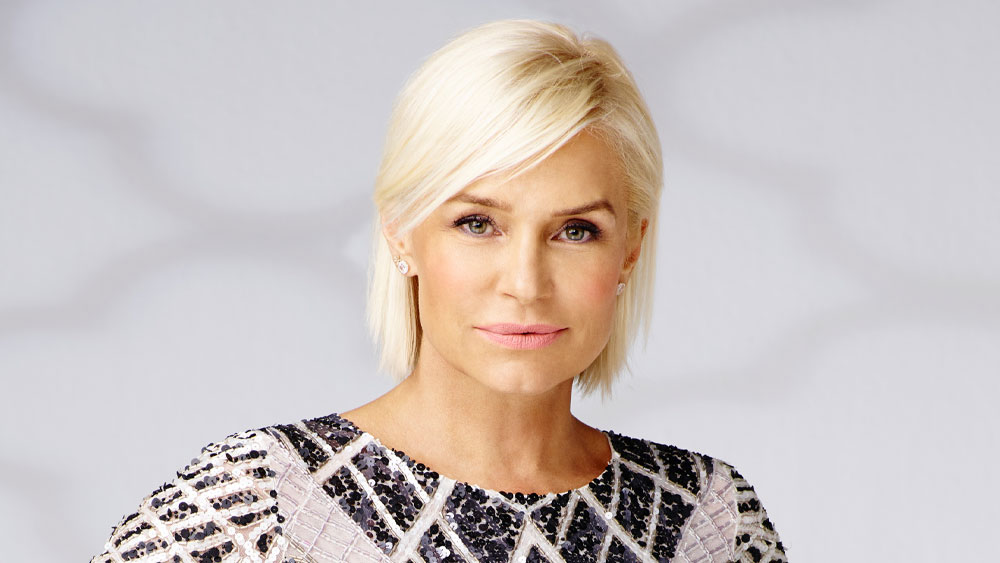 Yolanda Hadid is recalling her time on The Real Housewives of Beverly Hills and talking about how difficult it was on her mental health.

“Well, the first season I went on, I was diagnosed with neurological Lyme disease and a lot of narratives that were created by the women… but those things were very hurtful. I was fighting for my life,” the former Bravo star told Entertainment Tonight.

Hadid joined the cast of RHOBH in Season 3 and spent four seasons on the Bravo reality series. The former model showcased her struggles with Lyme disease as many of her costars questioned her health. At one point, costar Lisa Rinna suggested Hadid had Munchausen, which is a psychological condition where someone pretends to be sick and ends up having symptoms similar to the condition they say they have.

RELATED: Jamie Lee Curtis Joins ‘The Real Housewives Of Beverly Hills’ Cast In A Surprise Appearance At The Reunion

With Rinna now having issues with her costar Kathy Hilton, Hadid was asked about the situation with the socialite.

“I feel sorry for Kathy because I been in her shoes,” she said. “I feel sorry [for] what it does to her family with Kyle [Richards] and Kim [Richards]. It goes deep, right? And why? Because you want camera time.”

Hadid has become a spokesperson for Project Healthy Minds, a nonprofit organization that helps people looking to strengthen their mental health.