‘I was told to feed my children yoghurt, milk’: Genelia D’Souza on misconceptions around vegan diets | People News 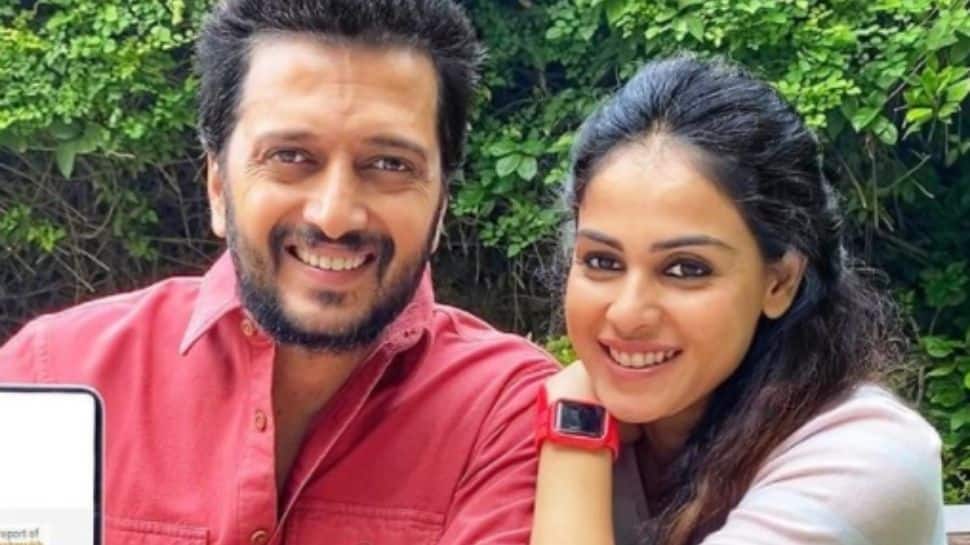 New Delhi: Bollywood couple Genelia D’Souza and Riteish Deshmukh spoke about how they switched to a plant-based, vegan diet after years of being non-vegetarians. The actress also spoke about the myth around vegan diets and presented arguments against it.

The ‘Tujhe Meri Kasam’ actress said that just him and Riteish Deshmukh her children are vegan as well. However, people advised her to feed her kids dairy products such as milk and yoghurt due to the belief that vegetarian food didn’t have enough protein.

While speaking to Zee News Digital, she cleared this myth and said, “My kids are also vegan. Everyone said, ‘feed them curd or milk’. I’ve realised that there is a huge myth that vegetarian food does not have protein. But we just have to eat in the right proportions and ensure we get all the nutrients. I honestly feel the nutrition course that I did helped me learn a lot.”

Take a look at the interview here:

The couple also played a fun rapid-fire game where they were asked to correlate food items to actors. Riteish compared gulab jamun to his wife Genelia, Rasmalai to Madhuri Dixit, misal pav to Salman Khan and pasta to Chunky Panday.

The actors are the co-founders of the startup Imagine Meats which aims to provide plant-based meat products to people. Many celebs such as Shah Rukh Khan and Alia Bhatt have endorsed their products on social media.

The duo had most recently featured on the Grand Finale of the reality TV show Bigg Boss OTT and had a fun interaction with the finalists.

On the personal front, the couple tied the knots on February 3, 2012, according to Marathi traditions in a Hindu wedding ceremony, which was followed by a Christian wedding in a church. They are blessed with two kids – Riaan and Rahyl.