”I Was Trying To Get Pregnant” 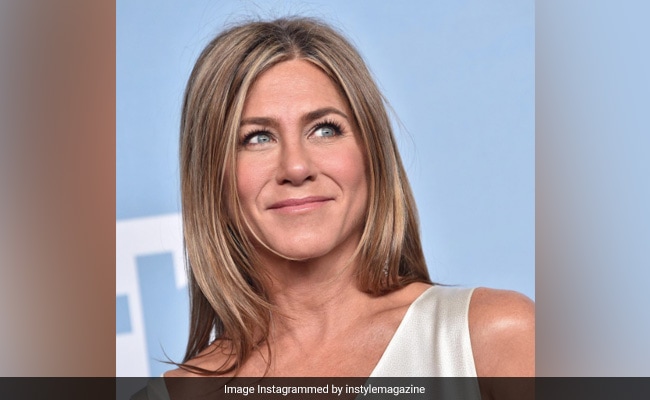 The actor opened about her emotional fertility journey

For the first time in her life, Friends star Jennifer Aniston has opened up about a deeply personal chapter in her life. In a cover story published in Allure on November 9, the actor revealed that “she was trying to get pregnant” many years back and underwent in-vitro fertilization (IVF) and several fertility attempts. The actor revealed that despite what people may think about her allegedly childless-by-choice lifestyle, she did actually try to have a baby some years ago, but couldn’t. Ms. Aniston didn’t reveal the exact age when she underwent IVF but pointed that it was during her “late 30s, 40s.”

Opening about her emotional fertility journey, she told Allure, “I was trying to get pregnant. It was a challenging road for me, the baby-making road.” Being a public figure, the actor also talked about the challenges she faced while trying to have a baby, including intense media scrutiny.

Ever since she became a star, Hollywood media has been obsessing about her personal life, including her two previous marriages with Brad Pitt and Justin Theroux respectively, and the fact she has remained child-less.

“All the years and years and years of speculation… It was really hard. I was going through IVF, drinking Chinese teas, you name it. I was throwing everything at it. I would’ve given anything if someone had said to me, ‘Freeze your eggs. Do yourself a favor.’ You just don’t think it. So here I am today. The ship has sailed,” she added.

The star also said that the pregnancy rumours and speculations didn’t upset her, rather, the suggestion that she was “selfish” for focusing on her career and not having kids. Ms Aniston, however, said that she has “zero regrets” and now “actually feels a little relief”. She added that she’s in a great stage of her life and “proud of my wrinkles and gray hair.”

“I’ve spent so many years protecting my story about IVF. “I’m so protective of these parts because I feel like there’s so little that I get to keep to myself. The [world] creates narratives that aren’t true, so I might as well tell the truth. I feel like I’m coming out of hibernation. I don’t have anything to hide,” she concluded.

The 53-year-old actor has been a fan-favourite ever since she captured hearts with her portrayal of Rachel Green in the hit NBC sitcom Friends. She currently features in the Apple TV+ series “The Morning Show”.

Who Will Play The Final Of T20 World Cup? David Hussey Predicts