Idina Menzel Doc From Anne McCabe in the Works at Disney+ 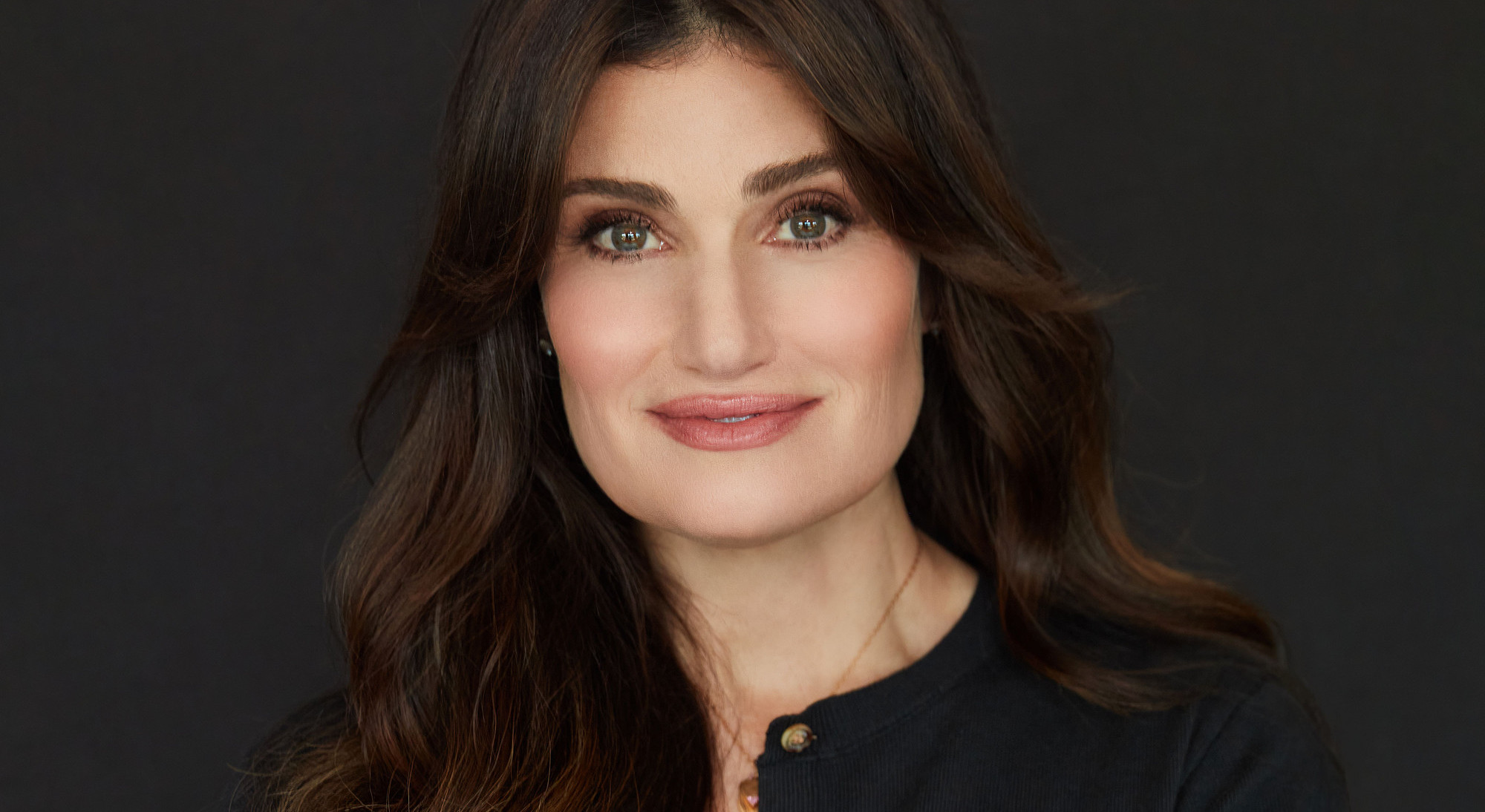 A new Disney+ documentary will give viewers an intimate glimpse into the world of the vocal powerhouse who gave Queen Elsa her unforgettable voice. A press release announced that “Idina Menzel: Which Way to the Stage” will document Menzel on her tour across the country as she fulfills her lifelong dream of headlining Madison Square Garden in her native New York. Editor Anne McCabe will make her directorial debut with the doc, set to premiere December 9 on Disney+

Featuring unreleased footage of performances, interviews, and home videos of Menzel as a seven-year-old aspiring singer, “Which Way to the Stage” will chart the journey of the singer anc actress who made her name with Broadway’s “Rent” and “Wicked” before taking on the role of Elsa from Disney’s “Frozen.” Examining Menzel’s personal and professional evolution throughout her years on stage, the doc “pulls back the curtain on her remarkable career, the incredible — and oftentimes laborious — moments that prepared her for her big breaks and the people who have supported her since the beginning,” the release teases.

“We made this documentary to show firsthand how important it is to pursue your passions and lean on those around you in times of hardship,” the “Let It Go” singer shared in a statement. “This documentary was a joy to make, and I hope it resonates with my fans and new audiences alike who find themselves balancing motherhood, work and marriage while chasing their own dreams and inspires others to keep pushing forward.”

This year, the Tony Award-winning performer will reprise her role as the Queen of Andalasia in the upcoming “Enchanted”  sequel, “Disenchanted,” premiering on Disney+ November 24.

Winner of an American Cinema Editors’ Eddie award, McCabe has editing credits on “Succession” and  Marielle Heller features “A Beautiful Day in the Neighborhood” and “Can You Ever Forgive Me?” Among her upcoming projects is “Boston Strangler,” the story of the reporter who connected the murders of the Boston Strangler. Keira Knightley stars.